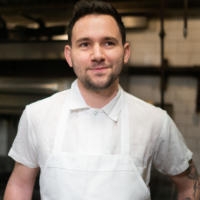 Born and raised in South Florida, Jeremy started cooking at seven years old, and knew by the age of nine that he wanted to become a chef. At eighteen, Jeremy moved to New York to attend the Culinary Institute of America and worked in New York kitchens such as Locanda Verde, Buvette and Prune. He started as a line cook at The Eddy in 2014, and worked his way up to Executive Chef there, and soon after, at its sister restaurant, Wallflower. Jeremy has been recognized as a young, talented, LGBTQ chef by Food & Wine, Jarry Magazine, The Village Voice, Thrillist and more. 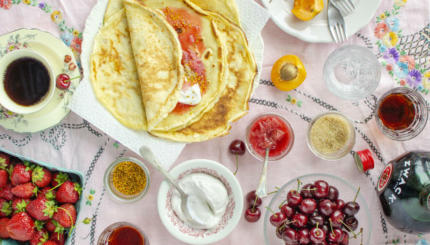