Dubbs is Keshet's National Education and Training Manager. They are thrilled to be joining the Keshet family after working in the for-profit world. While this is Dubbs’s debut in the nonprofit world, Dubbs is no stranger to it. Dubbs’s passion project is a show they founded called “Thank You For Coming Out,” which features LGBTQ improvisers and storytellers. Dubbs creates partnerships with nonprofits and uses the show as a tool for fundraising, community awareness, and support. The show has had actors from the Broadway shows Fun Home, Waitress, School of Rock, and Bloody, Bloody Andrew Jackson and TV shows Broad City, Crazy Ex-Girlfriend, The Outs and more. In Dubbs’s free time they like to read, write, travel, and perform. 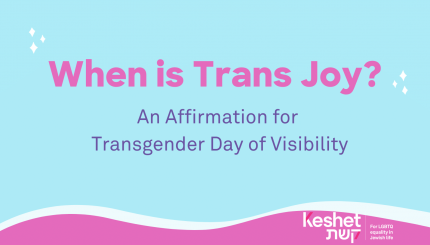 When is Trans Joy?

An affirmation for Transgender Day of Visibility 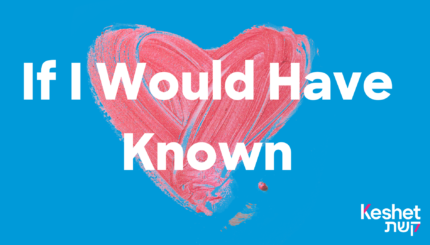 If I Would Have Known

As National Poetry Month ends, we are sharing a poem written by our Associate Director of Education and Training, Dubbs ... 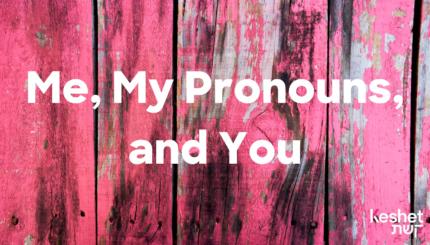 Me, My Pronouns, and You 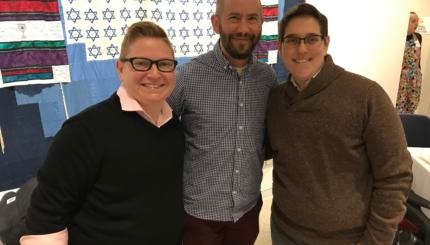 My Reconnection to Judaism

I was raised in Columbus, Ohio in a very white, Jewish suburb called Bexley. Even though I went to a ... 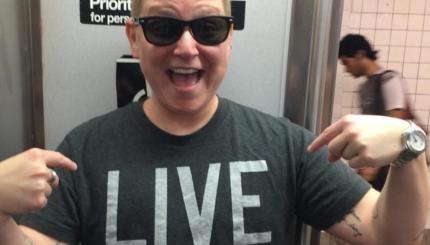 Keshet's LGBTQ and Ally Teen Shabbaton community changes a moment of fear into an unforgettable experience for Keshet's Education and Training Manager, National. 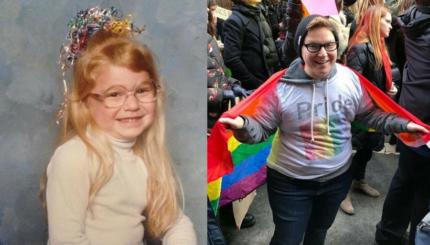