The Ethics of Burial and Mourning

In former times, the faces of corpses of the poor were covered to hide the marks of poverty: only the faces of the rich corpses were uncovered.

In former times, the poor used a bed made of reeds to carry the deceased while the deceased of the rich were carried on stately, ornamental beds.

In the end, the rabbis erased distinctions between rich and poor and democratized death. The same grieving hearts mark the death of rich and poor alike. Traditionally, the mogul and the pauper are both buried in a plain pine box.

In this world there will always be those with more and those with less.  Before God, we are measured not by opulence, but by the openness of our hands and the honesty of our hearts.

Rabbi David Wolpe’s musings are shared in My Jewish Learning’s Shabbat newsletter, Recharge, a weekly collection of readings to refresh your soul. Sign up to receive the newsletter.

Moving a body with a baby. 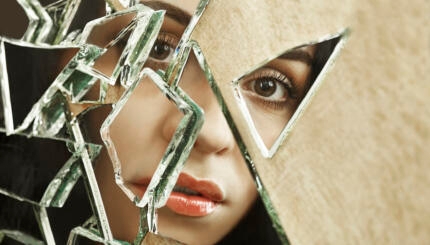 The Kotzker Rebbe taught that the only whole heart is a broken one. 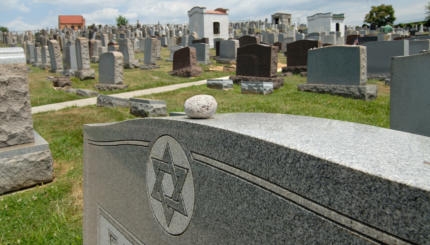