Popular culture — literature, film, and comedy, especially — often refers to the concept of “Jewish guilt.” Think: “You don’t call; you don’t write.” Lore aside, what does Jewish tradition say about guilt and the circumstances in which we should feel it?

A story is told about an old Cherokee man teaching his grandson about life:

“A fight is going on inside me,” he said to the boy.

”It is a terrible fight between two wolves. One is evil — he is anger, envy, sorrow, regret, greed, arrogance, self-pity, guilt, resentment, inferiority, lies, false pride, superiority, and ego.”

“The other is good — he is joy, peace, love, hope, serenity, humility, kindness, benevolence, empathy, generosity, truth, compassion, and faith. The same fight is going on inside you — and inside every other person, too.”

The grandson thought about it and asked his grandfather: “Which wolf will win?”

The old man replied, “The one you feed.”

Judaism teaches that when we harm others as a consequence of the evil impulse (yetzer ha-ra, in Hebrew), we must take responsibility, acknowledge the wrong, commit ourselves not to repeat it, and ask the aggrieved party for forgiveness. Without true repentance, or teshuvah, and forgiveness, we remain guilty.

This is true in our relationships and in society as a whole. Rabbi Abraham Joshua Heschel, the famous 20th century theologian, said: “We must continue to remind ourselves that in a free society all are involved in what some are doing. Some are guilty, all are responsible.”

John L. Rosove is Senior Rabbi at Temple Israel of Hollywood, the national chairman of the Association of Reform Zionists of America, and the author of “Why Judaism Matters: Letters of a Liberal Rabbi to His Children and the Millennial Generation” (Jewish Lights, 2017). 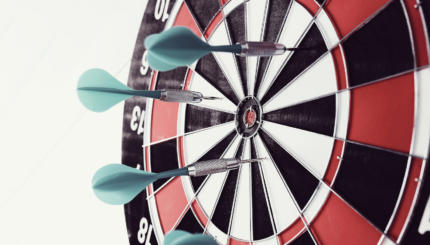 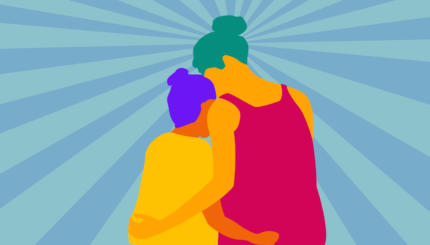 The Book of Micah offers a roadmap.