What is Jewish Spirituality?

For some, it’s a reliance on distinctly Jewish language and metaphors, such as choosing one of the traditional Jewish names of God, or a phrase from sacred Jewish texts, as the object of one’s focus.

Or it could be the use of visualizations or other techniques developed by the Jewish mystics. The medieval kabbalists developed a number of specific techniques that can be used to achieve a meditative state.

Or it could be meditation toward a specifically Jewish end. Like any spiritual practice, meditation can be a vehicle for embodying particular values, like being more charitable, or compassionate, or drawing close to God.

Whatever it is, meditation has to be practiced to reap its benefits. Here are some ways to get started.

There are no shortage of introductory meditation texts. Here are some of the more popular choices:

A number of Jewish organizations offer online resources and opportunities to study meditation. 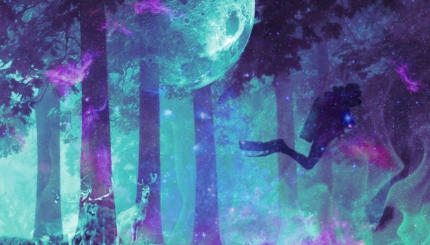 How to Talk to God

The Hasidic prayer practice of hitbodedut — talking to God freely in one's native tongue — helps to build intimacy over time. 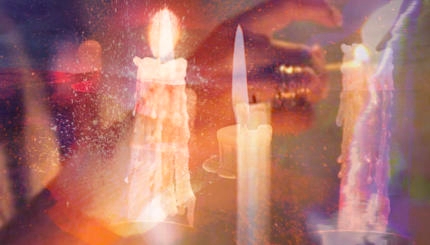 How to Experience Shabbat as Redemption

The sea of Sabbath rules and restrictions can be overwhelming. Here's how to experience them as joy and freedom.