The Haftarah for Vayishlach is the entire book of Obadiah, the shortest book in the Bible, clocking in at only 21 verses in a single chapter.

According to rabbinic tradition, Obadiah was a convert to Judaism from Edom and a servant in the court of Ahab and Jezebel, the king and queen of Israel. Though it’s not clear exactly when he lived, his prophecy is mainly concerned with how the Edomites mistreated the Israelites, which was likely in the aftermath of the destruction of the first Temple.

The Edomites lived south of Jerusalem and probably took advantage of an already downtrodden nation. As a result, Obadiah predicts that the Edomites will suffer greatly in punishment for their cruelty.

The Edomites were a large and powerful nation, but Obadiah warns, “Should you nest as high as the eagle, Should your nest be lodged among the stars, Even from there I will pull you down–declares the Lord” (1:4). There will be no escape from the punishment that God will bring upon the nation of Edom, a nation which sprung from Esau, the twin brother of Jacob.

In several places Obadiah refers to the progenitors of both groups, emphasizing that Esau’s descendants, the Edomites, will be thoroughly beaten by the Israelites who are descendants of Jacob. He says, “The House of Jacob shall be fire, And the House of Joseph flame, And the house of Esau shall be straw; They shall burn it and devour it, And no survivor shall be left of the house of Esau–for the Lord has spoken” (1:18).

In Parshat Toldot, after Esau receives the lesser blessing from his father he vows to kill his twin brother. In Vayishlah, Jacob worries that this vow is still in place, and is so concerned that his brother will attack him and his family that he splits them up into two groups, thinking, “If Esau comes to the one camp and attacks it, the other camp might yet escape (32:9).

Though Esau does not, in the end, attack Jacob and his family, his descendants (the Edomites) torture and hurt the Israelites both in body and spirit. However, just as Jacob emerged victorious in his confrontations with Esau, Obadiah is confident that so will the Israelites.

The final verse of the haftarah, “For liberators shall march upon Mount Zion to wreak judgment on Mount Esau; and dominion shall be the Lord’s,” is recited daily in the morning service at the conclusion of the recitation of the Song of the Sea, just before Yishtabah. 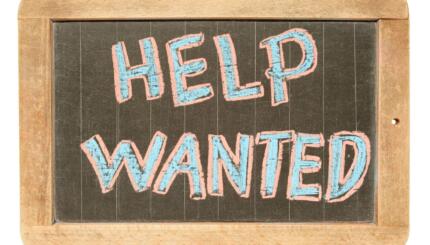 The Nosher Is Hiring! Apply to Be Our Social Media Intern.

We’re looking for a part-time Social Media Intern to join our remote team for a paid, three-month internship. This job ... 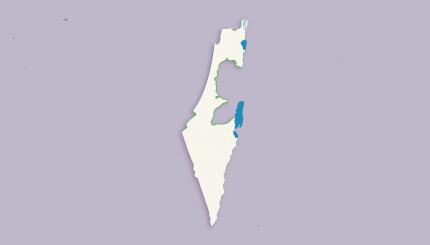 How to turn your house into a sukkah.