There is a time to let go of grievances, and there is a time to pursue justice. Not everything can be or should be forgiven. Because recklessness with something as powerful as forgiveness does harm.

Deuteronomy 25:19 admonishes us not to forget the ways that Amalek attacked the weak among the Israelites in the desert. To reconcile with Amalek would be to treat these actions as acceptable.

When forgiveness is the only virtue taken seriously, distinguishing between good and evil looks like a sin. This makes it impossible to name injustice as injustice and to name abuse as abuse. And this makes it easy for evildoers to muddy the waters.

Pharaoh took advantage of this during the conflict leading up to the exodus from Egypt. He manipulated the situation so that the Israelites would be willing to forgive Pharaoh for enslaving them, but unwilling to forgive Moses for attempting to liberate them.

The first demand Moses made to Pharaoh was relatively modest. He asked only for the Israelites to be able to worship God in the desert. Pharaoh responded with disorienting retaliation. He instructed his overseers to stop providing the Israelites with straw for brick-making, so that they would have to gather the straw themselves in order to keep pace.

It was not physically possible for the Israelites to gather their own straw and still make the same number of bricks, but they wore themselves out trying. Their overseers beat them for failing to make quota. Even if the task was, objectively, impossible, they experienced it, subjectively, as failure.

When Israelite representatives complained to Pharaoh about the unjust punishment, he said they had only themselves to blame, telling them: “You are shirkers, shirkers! That is why you say, ‘Let us go and sacrifice to the LORD.’ Be off now to your work! No straw shall be issued to you, but you must produce your quota of bricks!”(Exodus, 5:17-18)

This gaslighting tactic worked. Because by pretending that the impossible task he had set forth was reasonable, Pharaoh forced the Israelites to doubt their own perceptions. The Israelite leaders left the meeting furious — not at Pharaoh, but at Moses and Aaron. And they said: “May the LORD look upon you and punish you for making us loathsome to Pharaoh and his courtiers — putting a sword in their hands to slay us.” (Exodus, 5:21)

This distortion continued and persisted into conflicts even years after the exodus from Egypt. Once freed, the Israelites were frequently angry at Moses for the conditions in the desert, and they expressed nostalgia for the conditions of Egyptian slavery. Even after centuries of harsh oppression, even en route to the Promised Land, the Israelites were tempted to reconcile and return to those who had enslaved them.

In one particularly extreme incident, the Israelites complained about lack of meat on their journey and said, “we remember the fish that we used to eat for free in Egypt, the cucumbers, the melons, the leeks, the onions, and the garlic. Now our gullets are shriveled! There is nothing at all! Nothing but this manna to look to!” (Numbers 11:5-6).

They yearned for the lost fish, and they forgot the price that they paid for them. But their willingness to forgive Pharaoh was no virtue. Abusers may convince their victims that calling out abuse is merely the abused party’s petty failure to reconcile.

Communities often help them by emphasizing forgiveness and reconciliation in situations in which justice would be the more appropriate priority. It is easy for bystanders to misunderstand what is at stake. That’s because from the outside, the pain of conflict is often more visible than the destructive consequences of reconciling with an abuser. Even well-meaning people will tell victims who try to extract themselves, essentially, “remember the fish that you used to eat for free, and go back.”

Jewish liturgy emphasizes the importance of remembering that we were slaves in Egypt. It seems from the biblical narrative that this is more easily said than done. In order to fight for liberation, it is necessary to know when to forgive and when not to forgive. We need to remember that the fish were not free.

Forgiveness can make a lot of things possible — and not all of those things are good. The possibility of forgiveness is not intended as a way to allow people to manipulate the system and harm others with impunity.

Forgiveness can erase many things, but it can’t erase the need for all conflicts. Sometimes, taking the side of the oppressed means withholding forgiveness from an oppressor.

Rabbi Ruti Regan is a feminist rabbi, a disabled disability activist, and a blogger at realsocialskills.org. She moderates the weekly #ParshaChat Twitter discussion of the weekly Torah portion. She’s on Twitter @RutiRegan; her website is rabbiregan.org. 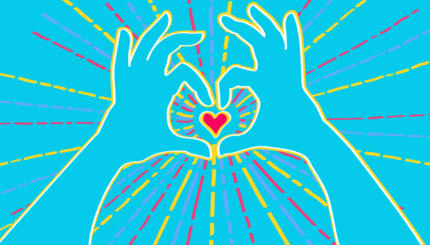 The process of asking for forgiveness doesn’t end with making a heartfelt apology, Maimonides made clear. 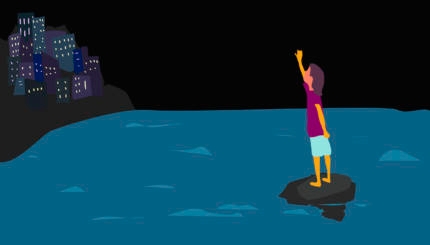 On forgiving (or not) a spiritual community that has judged you unfairly. 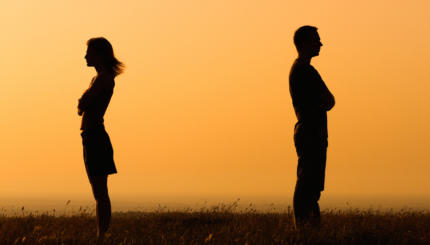