This week’s Torah portion, Parashat Eikev, includes the text of the second paragraph of the Shema (Deuteronomy 11:13-21), one of the central prayers in Jewish liturgy. In this section, Moses assures the Jewish people that if they observe the mitzvot (commandments, plural of mitzvah) and are loyal to God, there will be prosperity and good health for everyone. But if the people turn away from God and toward other gods, God will be angry and they will experience hardships, ultimately suffering exile from the land of Israel.

Commentators highlight a major distinction between the first and second sections of the Shema. The first passage, Ve’ahavtah, “And you [singular] should love,” is phrased in the singular, addressed to the individual. However, the part that appears in this week’s parsha,–Vehaya im sha’moa tishm’u el mitzvotai–“And it will be if you [plural] will listen to my commandments,” is written in the plural, speaking to multitudes.

Why this distinction between the first two passages? Commentators explain that the Shema’s first section teaches that each person achieves love for God in his or her own way, based on one’s own intellectual and spiritual level. But the second section reveals that the observance of God’s mitzvot is achieved optimally when performed as a group.

For example, prayer should occur in a group setting; at a minimum, in a quorum of ten adults. Also, Jewish learning traditionally takes place within yeshivas, kollels (adult academies for intensive study of the Talmud and other texts), or within study groups. While the Torah certainly supports the private, individual performance of mitzvot, there is an enhanced quality to mitzvot that take place as part of a community.

In many instances, the presence of a group not only enhances mitzvot, but it actually makes further mitzvot possible, ones that might be unattainable for a single individual. For example, through much of Jewish history, the possibility of returning to Israel was merely a dream. Only through our collective efforts has its realization become possible. Similarly, many components of the prayer service take place in the synagogue, but are not performed if an individual prays at home.

We should also remember the Shema’s lessons when considering the present strife within the Jewish community. Sinat Chinam, baseless hatred between Jews, destroys the very community on which we depend to observe the mitzvot. Indeed, the destruction of the Second Holy Temple is attributed to Sinat Chinam. Instead, to sustain our communities, we must live according to the mandate of Kol Yisrael Arevim Zeh laZeh, “All Israel is responsible one for the other.” 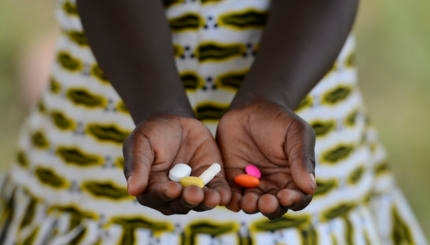 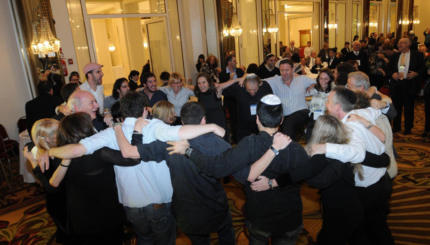 Affirming And Spreading Our Core Values

The final commandments in the Torah, to gather as a community to hear the Torah and to write down a spiritual legacy, encourage us to re-engage with our core values.