The Love/Hate of Obamacare

This Shabbat, the one that follows the fast of Tisha B’Av, is Shabbat Nachamu, or the “Sabbath of Comfort.” The name is based on the opening words of the haftarah from Isaiah 40:1: “Comfort, comfort my people, says the Holy One.” With the excruciating loss of the two ancient Temples and the sheer brutality of the Babylonian and Roman devastations of our holy site in Jerusalem, it is hard to know how our ancestors managed to comfort one another. But the real challenge is how can we find comfort today in the face of our personal and collective losses.

The Jewish tradition doesn’t let us off the hook by blaming only external enemies for our  suffering. The Talmud in Yoma 9b probes the reasons for the destruction of the Temples, distinguishing between the cause of the first destruction (idolatry, immorality, and bloodshed) and the second (sinat chinam, or baseless hatred among Jews). But the notion of baseless hatred is problematic, suggesting that hating people who do us wrong or who hold despicable views is okay. Is only hating without good reason dangerous?

You don’t have to be a rocket scientist to see that today we are awash in a sea of hate that is ripping us apart. Sadly, that includes hate that is internal to our community, with Jews hating other Jews. Liberal Jews demonize their haredi siblings as medieval relics with outmoded beliefs and practices, while traditionalists brand liberal Jews as not even part of the Jewish people. A few weeks ago, a mob of extremist Jews screamed vile epithets at men and women praying together during b’nai mitzvah celebrations at the Western Wall and shredded their prayer books. In Israel and elsewhere, baseless hatred is a serious threat to the goal of being one interdependent, mutually responsible Jewish people.

Many of the internal religious disputes overlap with the partisan political divide. They aren’t merely the result of differences of opinion, but rather fundamentally divergent worldviews. The “other side” is not just people with whom we disagree, but people we despise. Of course, we Jews haven’t cornered the market on hate. With the sharp uptick in antisemitism, our community is also targeted by those spewing hate upon us. But it’s equally true that within the Jewish community there are more than a few of us who harbor hatred (knowingly or not) of those whose skin color, sexual orientation, gender identity, or religious or political views are different from their own. Am I allowed to hate the haters?

Our tradition doesn’t give us the green light to hate, even with cause. It suggests instead that we can and should hate someone’s actions or beliefs without hating the person. It’s a move every parent and teacher knows well, but for most of us, that distinction no longer works. Too many of us spend too many hours hating real people — whether political, cultural or media figures, or their supporters.

Shabbat Nachamu, the Shabbat of Comfort, was a response to the terrible losses that resulted from the destructive power of hate that tore our people apart in antiquity. The brilliant scholar Aviva Zornberg suggests a powerful way to rethink what it means to comfort. She quotes Rashi, who wrote that the word nechama, or comfort, really means offering a machshavah acheret — a  different thought, or a different way of thinking about our sense of loss. Comfort aims to inspire a change of heart and mind.

In this reframe, Shabbat Nachamu is a time for us to change our mindset and, in so doing, change the way we think and act. Comfort begins with us.

Israel’s first pre-state chief rabbi, Rabbi Abraham Isaac Kook, believed that the only real antidote to baseless hatred was baseless love. He practiced this in the way he related to the secular Jews who made up the first waves of Jews to settle in the Holy Land in the late 19th century. Rather than hate them or try to restrict their religious freedom, he saw their decidedly secular way of living as beautiful and holy. Seeing those who live differently as still part of our community is a heavy lift for most of us. But Rav Kook insisted that we don’t just try to combat hate with a fruitless, sentimental notion of love. “The purely righteous do not complain about evil,” he wrote. “Rather, they increase justice.”

My father took his last breath seven years ago on Shabbat Nachamu. At first, it seemed ironic or even cruel that he died on the day that was supposed to bring comfort. But it served to remind our family that comfort is something we all need. Maybe we can best comfort one another by working to transform our pain into healing, our grief into hope, and our hate into love. On this Shabbat, when we seek and extend comfort, I feel comforted by my father’s good life, by pain distilled into love.

This article initially appeared in My Jewish Learning’s Shabbat newsletter Recharge on August 13, 2022. To sign up to receive Recharge each week in your inbox, click here. 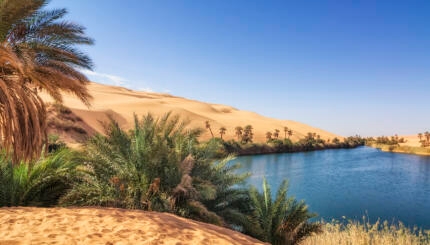 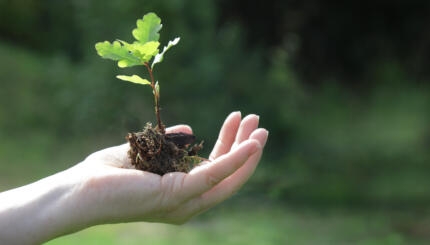 That You May Thrive

Judaism provides a model of human flourishing in which we never cut ourselves off from the full range of our emotions. 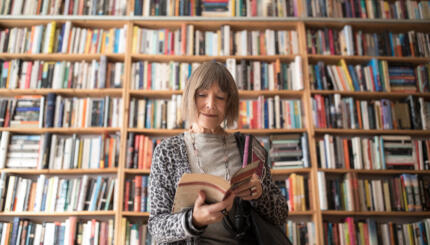