Question: I have a prepaid monthly public transit pass. Is it permissible for me to use it to ride the bus or subway on Shabbat?
–Jeremy, Montreal

Answer: As with most things in Judaism, it depends who you ask, Jeremy.

The Reform movement sanctions travel on Shabbat, with or without a prepaid transit card, and so according to that movement you’re in the clear.

But once you get to the Conservative and Orthodox movements, you have a lot more to worry about. There are several Jewish legal issues that come into play when you deal with using public transit on Shabbat. They include traveling outside one’s city, carrying, lighting a fire (electricity), and marit ayin (the appearance of impropriety). All of these issues make the use of public transit on Shabbat problematic and generally prohibited by halachic (Jewish law) authorities, even if you don’t have to handle money to get on the bus or train.

As a rule, Orthodox rabbinic authorities do not allow for the use of public transit on Shabbat, even if the train or bus is being run and operated completely by non-Jews. This position was codified most recently by Rabbi Ovadia Yosef, the former Chief Sephardic Rabbi of Israel, who prohibited using public transit on Shabbat in one of his books (Yehaveh Daat 6:16). The Conservative movement does allow for the use of a car in order to get to the nearest synagogue on Shabbat, though many Conservative rabbis don’t agree with this position. Simply using the subway or bus to get around (not to synagogue) on Shabbat would not be permitted according to Conservative halacha, but some Conservative rabbis would likely sanction using public transit to get to services.

All that said, there are some situations where mass transit on Shabbat might be permissible. For example, in London the Tube runs for free on New Year’s Eve from about 11pm-4am. During these times, anyone can just walk onto the trains without having to swipe a card, or pay for anything. This gets rid of the problems of using money and carrying. However, Jewish law requires that one refrain from traveling more than 2,000 cubits outside of his city on Shabbat. Depending on where you get on or off the train or bus, you could potentially be violating this restriction. Additionally, some people may still worry that if someone who is obviously Jewish rides the subway on Shabbat, even if it is technically permissible in that situation, people may see it and think that it is not a problem at any time.

On the other hand, it’s possible to make the case that when you don’t have to pay or carry to get on the subway, it operates just like a Shabbat elevator. Shabbat elevators are elevators that have been preprogrammed to start and stop at certain floors in a building. The doors open and close constantly, and the elevator moves up and down its route regardless of whether or not it has passengers. The idea is that if you ride on a Shabbat elevator you are not causing it to go, and therefore are not responsible for any of the halachically problematic things it does (primarily, using electricity). Shabbat elevators have been sanctioned by many Orthodox halachic authorities, including Rabbi Yehudah Unterman, the Ashkenazic Chief Rabbi of the State of Israel during the 1960s.

In any event, having a monthly pass for public transportation doesn’t alleviate most of the problematic Jewish legal issues associated with using transportation on Shabbat. Sorry! 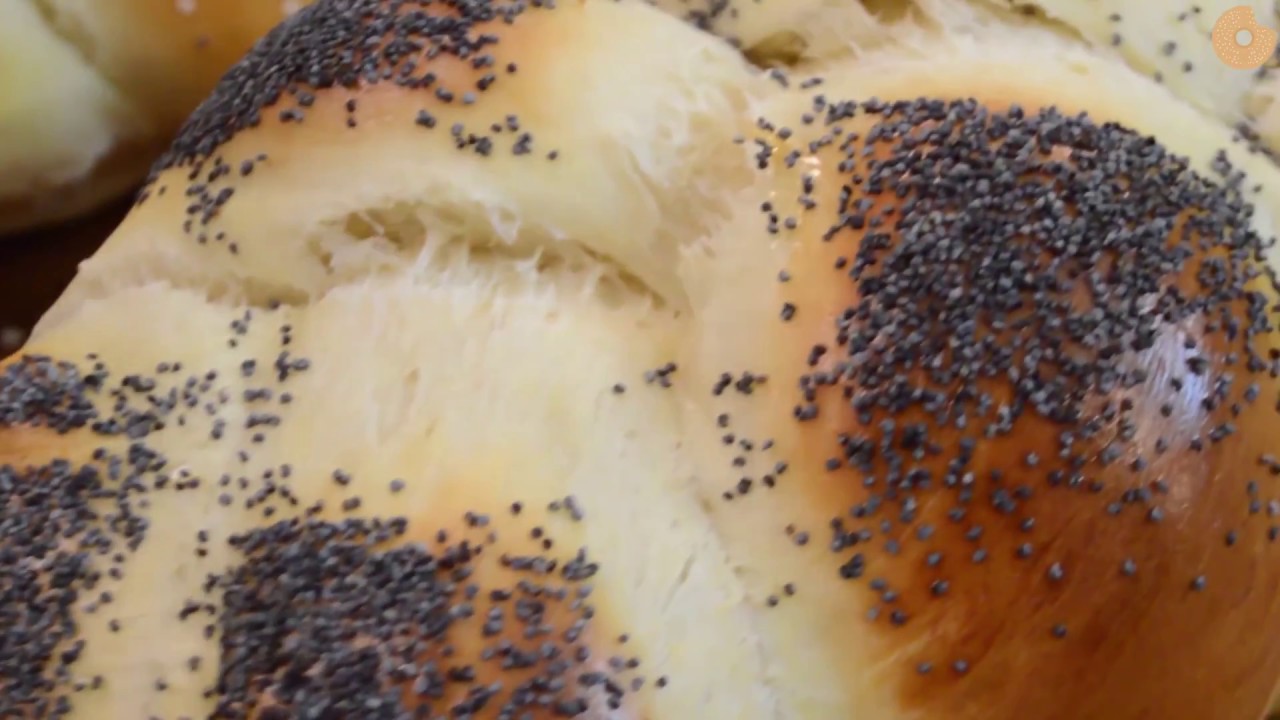 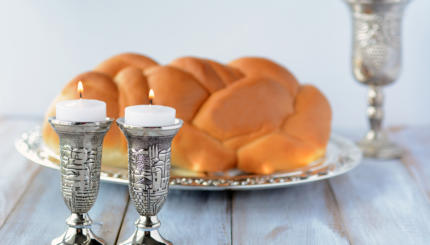 There are many ways to make Shabbat feel meaningful outside of attending synagogue and sharing meals with friends.