Legal Role Models (Or, Sometimes You Really Can Put a Face to Community Engagement)

“Crisis Line. May I help you?”

This is how I answer the phone at a local crisis center here in Mississippi, during every four hour shift I spend volunteering there.   Each time I pick up the line, I take a deep breath and hope that the person on the other side of the phone is okay. However, having been trained as a crisis line volunteer, I know that I am ready to respond if the person who was brave enough to call is not okay. I am ready to talk to them if they want to talk to me about feeling suicidal.

“Suicide rates among middle-aged Americans have risen sharply in the past decade.”

That is the opening line of this May 2013 New York Times article. When I read those words, I immediately thought about people I know who have been affected by suicide. Too many. As the ISJL’s Director of the Department of Community Engagement, I wondered if and how congregations, as community based organizations, might respond to this rather serious piece of information.

Consider some more noteworthy news points about people taking their own life:
From 1999 to 2010, the suicide rate among Americans ages 35 to 64 rose by nearly 30 percent.
In 2010 there were 33,687 deaths from motor vehicle crashes, and 38,364 suicides; while car safety has improved, it’s still shocking that suicides outnumbered vehicular death.
The increase coincides with a decrease in financial standing and the widespread availability of opioid drugs, which can be particularly deadly in large doses
Most suicides are committed using firearms (not most suicide attempts, but most suicides)
People who are left behind face social stigma.

September 10th of each year is World Suicide Prevention Day. In honor of that day, congregations can host speakers who can talk about issues related to mental health or say a prayer for the healing of all who are feeling hopeless and depressed. Here are some other ways to take action:

For information about suicide prevention, contact one of the many wonderful advocacy organizations out there, such as SAVE.

Do you have other ideas of how congregations can play a role in curbing the rise of suicide rates? Please share them in the comments below!

Repairing Our World, Starting in the South

Tikkun olam has long been a hallmark of Jewish life – and that’s certainly true here in the South. Southern ... 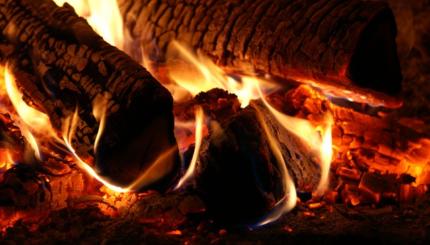 “Where do we start?”That’s a question I hear often from groups of people seeking to make an impact in their ...