another year older. This pattern and this way of being is sharply interrupted by the ritual known as the
Sefirat HaOmer
, the Counting of the Omer. In Biblical times the Omer was a grain offering brought to the Temple in Jerusalem and since then has transformed into a ritual with rhythm and movement all of its own.

Each night people from every corner of the globe count how many nights have elapsed from the second night of Passover until the holiday of Shavuot, which celebrates the Revelation of the Torah at Mount Sinai. Every night adds from the night before, slowly building and rising in anticipation and progression towards Shavuot. This ritual concretely and conceptually links the holiday of Passover to the holiday of Shavuot. It makes a profound statement about the nature of the freedom won in Egypt by the ancient Israelites. It sets out to define the very state of what it means to be free.

If the Exodus from Egypt was an unshackling of the physical bonds that held the people of Israel to servitude and bondage then the Revelation at Sinai was the unshackling of the emotional, psychological and spiritual bonds that kept the people in an oppression of the soul and the heart. The 18th century Italian mystic and philosopher Rabbi Moshe Chaim Luzzatto underscored this when he commented that the reason Pharaoh increased the physical labor of the Israelites after Moses made his first plea for their release was to further suppress their spirit because the fatigue and tiredness of the body destroys the aspirations of the spirit.

This is the intention behind the count between Passover and Shavuot. The Talmudic rabbis teach that every person in each generation is obligated to see himself or herself as having left the servitude of Egypt and an intrinsic part of that process is the progressive march

from the experience of physical freedom to a fuller freedom encompassing not just body but spirit as well. The rituals of the Passover seder help us reconnect into the experience of the Exodus and the deeply important ritual of the Omer help us walk and move through our own deserts towards a life of whole and total freedom.

The Omer brings us to a stop and to reflect that every day and every moment count. Every day is a unique and precious opportunity to walk the journey towards a freedom of purpose and a freedom of dignity. 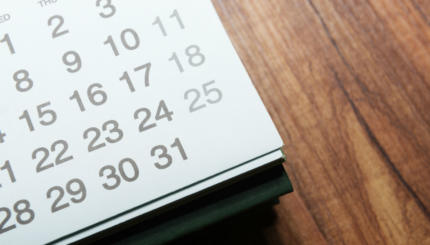 The Omer: Meaning for Today

Feminine Aspects of the Omer

In mystical terms, this is a period of time leading to the unification of the male and female aspects of the Divine.