Women on the Move: Dara Horn 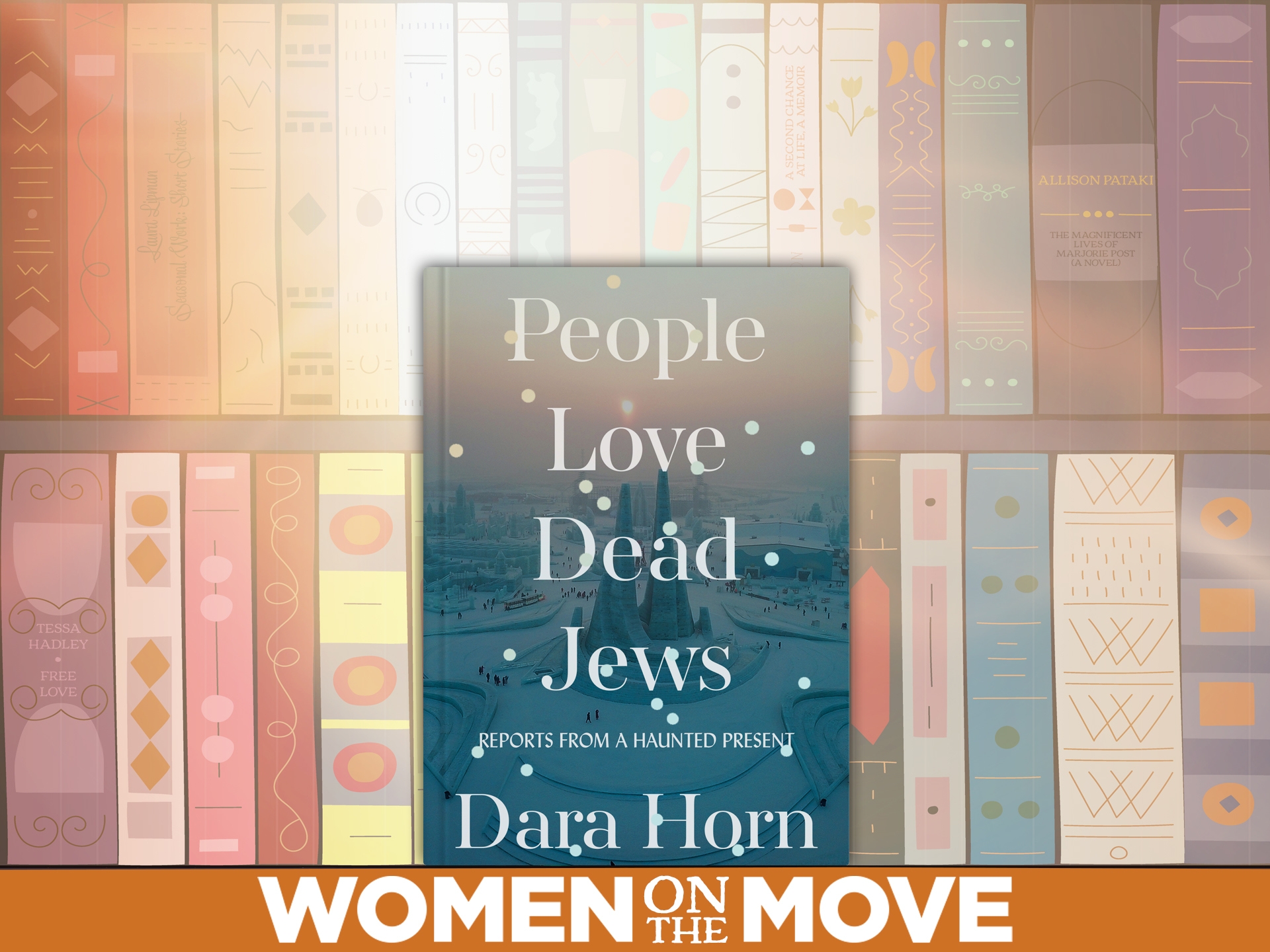 Prizewinning novelist Dara Horn finally got fed up with being asked to write about dead Jews in response to the recent wave of fatal antisemitic attacks across the world. Why so much reverence for past Jewish misery and so little respect for Jewish lives in the present? She tackles that question in an essay collection that quickly became a New York Times Notable Book and a Publishers Weekly and Kirkus Reviews Best Nonfiction Book, People Love Dead Jews: Reports from a Haunted Present.

She will be in conversation with her sister, Jordana Horn.