“What Does Your Dream Tell You?”: B. Rivkin and Yiddish Occultism in America 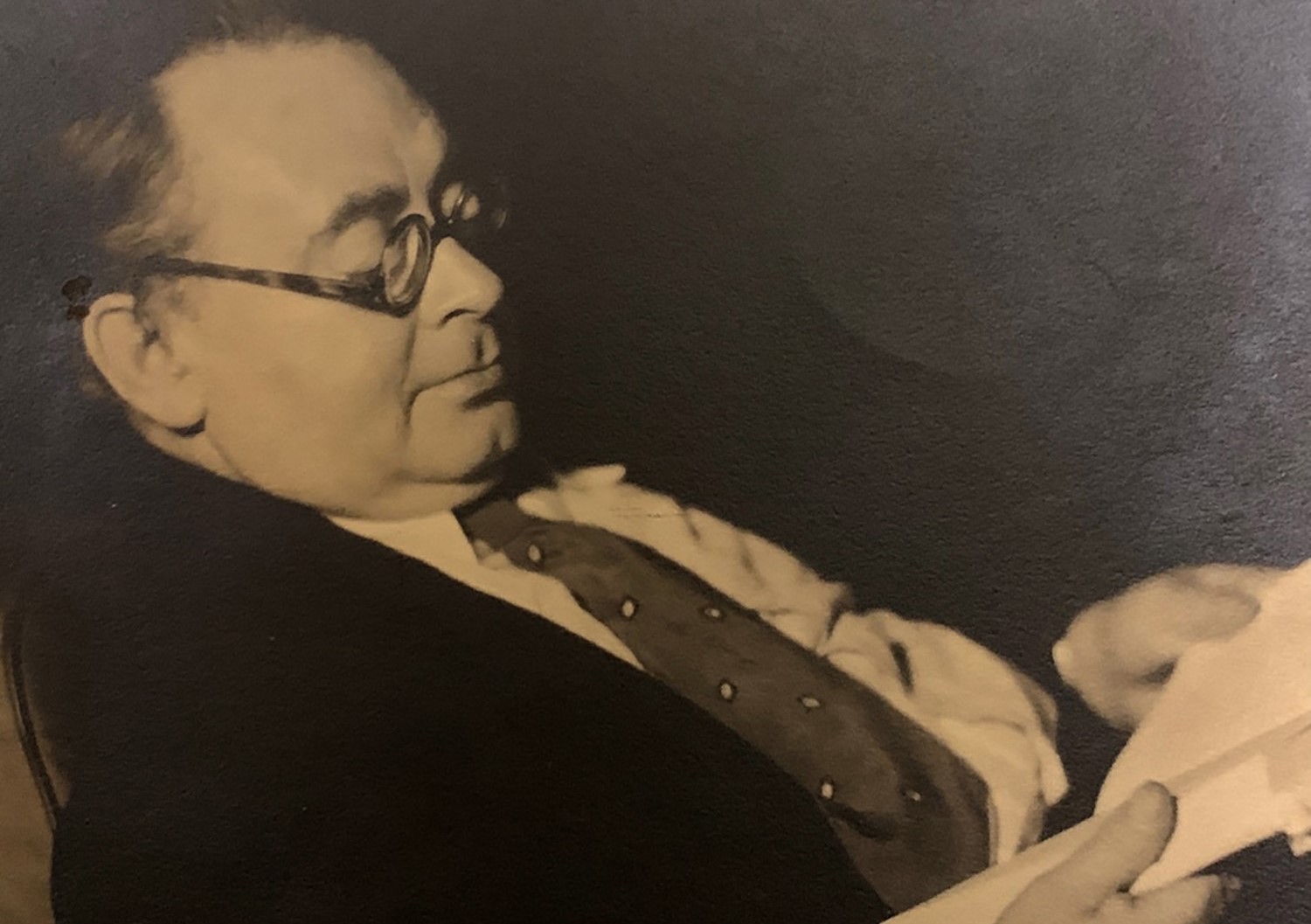 The writer B. Rivkin (Borukh Avrom Weinrebe, 1883–1945) is known to scholars today as an important anarchist thinker and Yiddish literary critic who formulated the notion that Yiddish literature must strive to serve as a non-territorial homeland for the Jewish people. Less known is that Rivkin was also a firm believer in the occult who attended spiritualist séances and speculated about the possibility of telepathic communication.

Over the three decades of his literary career in the United States, Rivkin published hundreds of articles on occult topics, edited a short-lived Yiddish journal devoted to the development of latent inner powers, and published a weekly psychic dream interpretation column in the newspaper Der tog in the early 1940s that analyzed dreams submitted by readers in the shadow of the Holocaust. In this talk, Sam Glauber-Zimra will uncover this forgotten side of Rivkin’s literary career. Utilizing materials preserved in Rivkin’s archive at YIVO, he will trace the significance of the occult for Rivkin and his Yiddish-speaking immigrant readers as they navigated religious change and the crisis of the Holocaust.