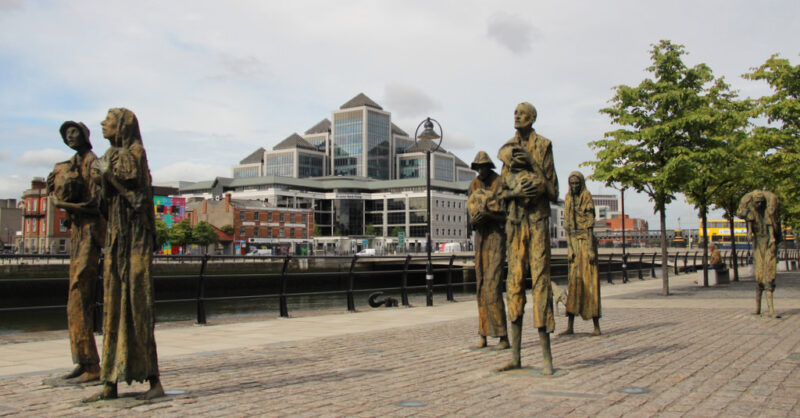 Join the Museum and Our Travel Circle for a stroll through Dublin’s ‘Litte Jerusalem’ better known today as the suburb of Portobello. Travelers will discover the history and heritage of Dublin’s most prominent Jewish district of the 19th and early 20th centuries.

This tour will highlight the contribution made by Dublin’s Jewish community in the evolution and development of modern Ireland including the first Chief Rabbi of Ireland, Isaac Herzog; his son Chaim Herzog; as well as politician and revolutionary leader Robert Briscoe. On the walk, travelers will also discuss Dublin’s most famous fictional Jewish resident and the protagonist of James Joyce’s famous novel Ulysses, Mr. Leopold Bloom.