Watch Unorthodox, Netflix’s new hit series and discuss it with others at the Jewish Center of the Hamptons. Each session will focus on one episode of the four-episode series.

Unorthodox follows the story of Esty, a Hasidic Jewish woman in Brooklyn who flees to Berlin from an arranged marriage and is taken in by a group of musicians — until her past comes calling. 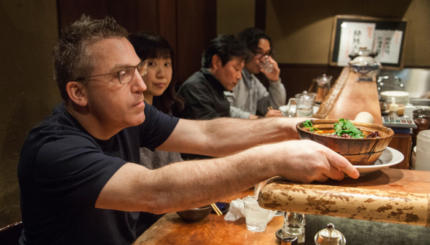 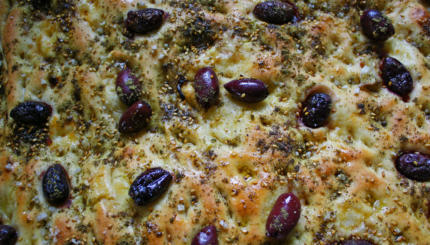 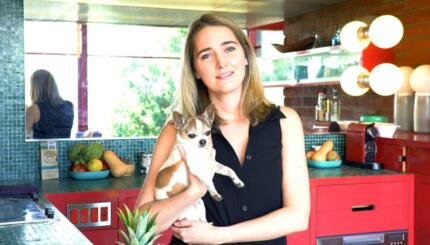 Watch This Comedian Try to Cook Jewish Food (And Fail)

We give her an A for effort.