Hosted By: My Jewish Learning 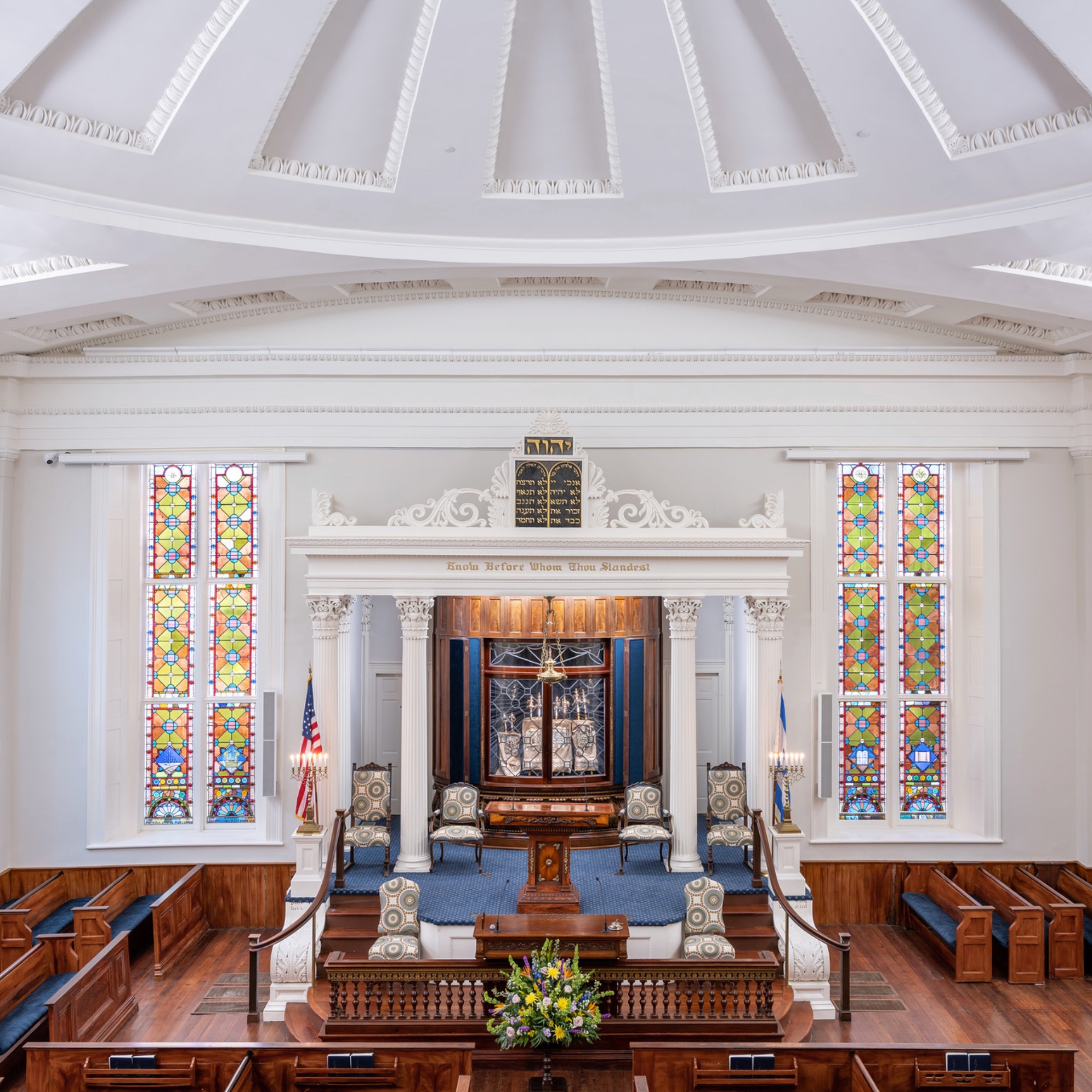 Join My Jewish Learning for a tour of Kahal Kadosh Beth Elohim in Charleston, South Carolina. Founded in 1749, KKBE is one of the oldest congregations in America, and known as the birthplace of Reform Judaism. The tour will be led by historian and archivist Anita Rosenberg, whose ancestors were among the original founders.

The Land of Israel or Syria Palestina: Reconceptualization of Territory in Rabbinic Literature

Louis and Helen Padnos Lecture: “The Historical Jesus in His Jewish Context”

Hosted by: The Jean & Samuel Frankel Center for Judaic Studies at the University of Michigan

The evolution of attitudes towards physicians, beliefs connecting illness and sin, prayers for healing, and the use of folk healing traditions.