The Survivor: Film Discussion with Barry Levinson and Ben Foster 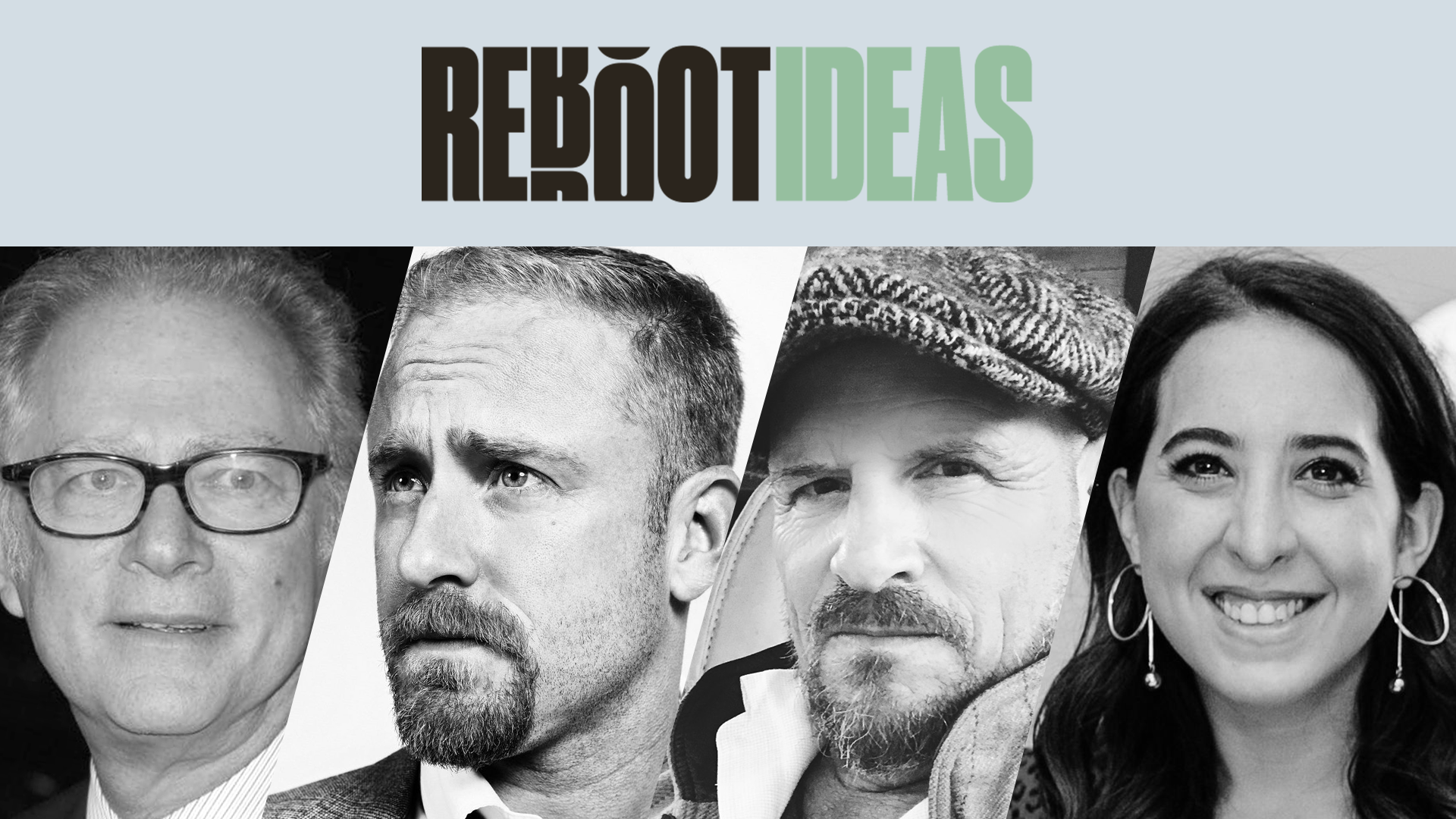 In recognition of Yom HaShoah (Holocaust Remembrance Day), the powerful film The Survivor will premiere. Director Barry Levinson’s The Survivor tells the true story of Jewish boxer Harry Haft, played by Ben Foster, who, after being sent to Auschwitz, must test the limits of his moral and physical strength to survive a gladiatorial boxing spectacle staged between prisoners for the amusement of his captors.

Join for a deeply reflective conversation with the film director, producer, and lead actor about the nature of survival, PTSD, generational trauma and the idiosyncrasies and humanity within every survivor’s story. They share their collective motivation to tell this story now. This conversation is moderated by Sami Sage, the granddaughter of a Holocaust survivor.

Curator Talk: “The Holocaust: What Hate Can Do”

Women on the Immigrant Yiddish Stage: Paths to Stardom

Magneto in the Holocaust

This was announced a few months ago, and now a 6-page preview is up. But I haven’t seen it making ...