The Shtetl: A Jewish Universe (4-part series) with Evgenia Kempinski 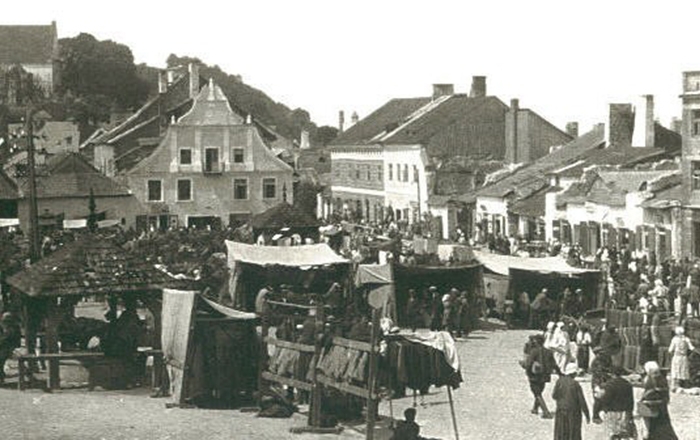 Shtetl – a market town located in the territory of the Polish-Lithuanian Commonwealth and later the Russian Pale of Settlement.

Usually small and self-contained, for centuries Shtetls were vibrant centers of Jewish life and tradition. These simple definitions do not explain the importance and the influence of the Shtetl on the Jewish life and culture.

In the first two sessions in our series, we explore answers to many questions about the phenomenon of the Shtetl: What was so unique about the Shtetl? Why do some researchers call the Shtetl a “Jewish Atlantis”? What made the life of the Jewish Community in a Shtetl so special? What makes a town a Shtetl? What did the Shtetl look like and who actually lived there? Were there any non-Jews in the Shtetl? Was there any culture in the Shtetl? What did Shtetl Jews value? How was Shtetl life organized? We will also discuss food, traditions, language, beliefs, jobs, community structure and other important elements of the Shtetl’s everyday life. 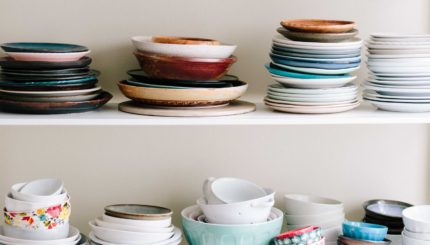 Ask the Expert: Kashrut in Shtetls

Were there two sets of dishes in the shtetls?