The Shrew, the Femme Fatale, the Prima Donna & the Whore: Four Talmudic Heroines 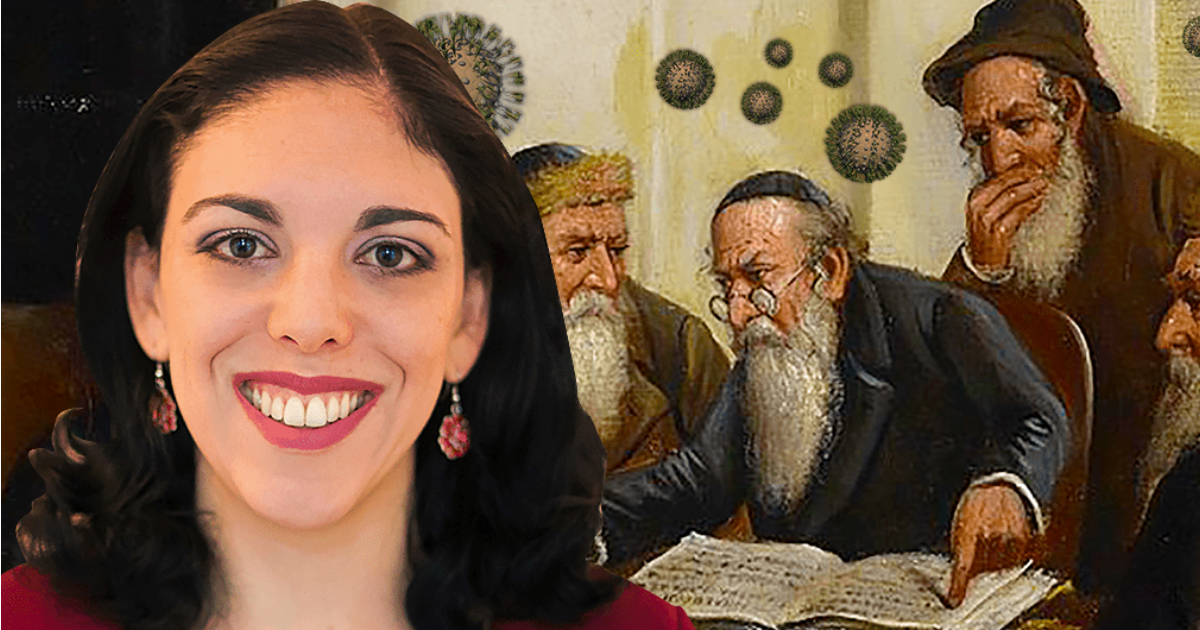 What possessed Yalta to smash 400 bottles of her husband’s wine? How does the newly widowed Homa get herself driven out of town? And why must R. Hiyya’s wife dress up as a prostitute to show her husband who she really is? Women in the Talmud are usually secondary characters – mothers, daughters, or wives of the male heroes. On the rare occasion when a woman does star in her own story, she generally appears as an anti-feminist stereotype, a critical portrayal of a bad woman.

Reading these texts carefully and between the lines, we will discover there’s a lot more to the stories than initially meets the eye; that the Talmudic heroines are far more complex then they first seem; and that the rabbis had rather surprising – so as not to say proto-feminist – views of marriage, childbirth, female power, and sex. In working to redeem the women of the Talmud, there’s a great deal we can learn, both about how to read the characters of a text and, ultimately, how to regard the characters in our lives. 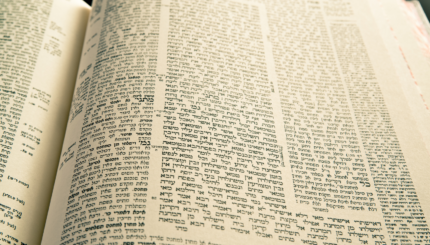 One cup of wine is good for a woman.

Most of my favorite Talmud stories center around Yalta. She’s a Talmud-era commentator who’s sometimes thought to be Rav Nachman’s ...