The Pope at War: Saving the Catholic Church at the Expense of the Jews 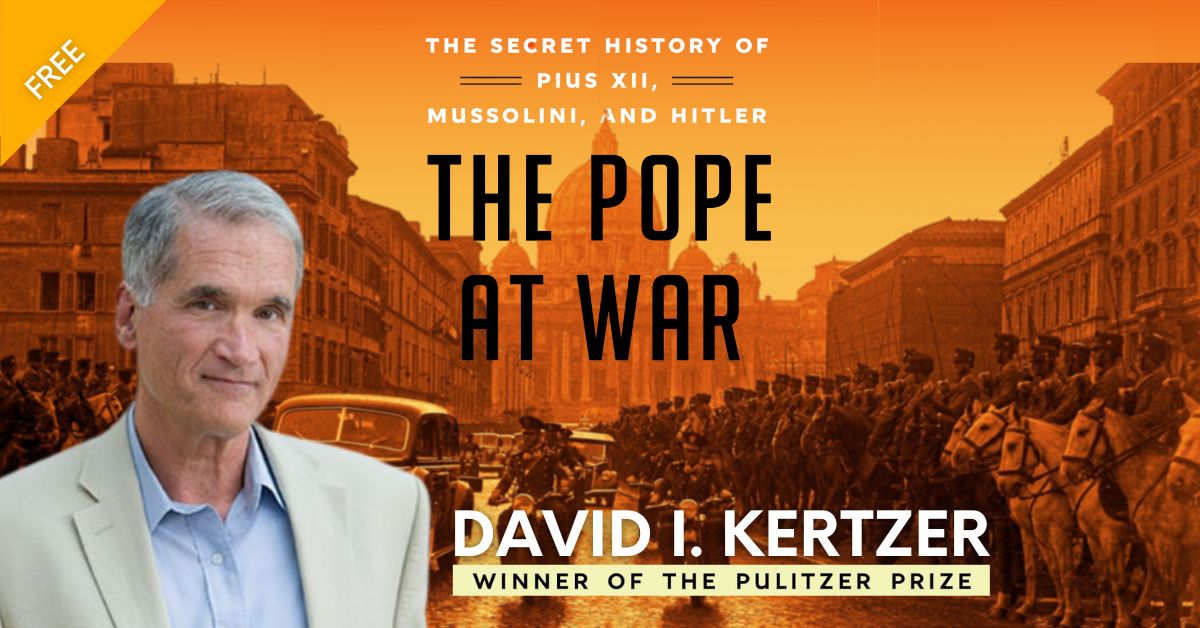 Based on thousands of never-before-seen documents not only from the Vatican, but from archives in Italy, Germany, France, Britain, and the United States, The Pope at War paints a new, dramatic portrait of what the pope did and did not do as war enveloped the continent and as the Nazis began their systematic mass murder of Europe’s Jews. Join author David Kertzer and AJU Board Member, Rick Richman for a jaw dropping discussion about this instant New York Times bestseller.