Hosted By: Schusterman Center for Israel Studies at Brandeis University 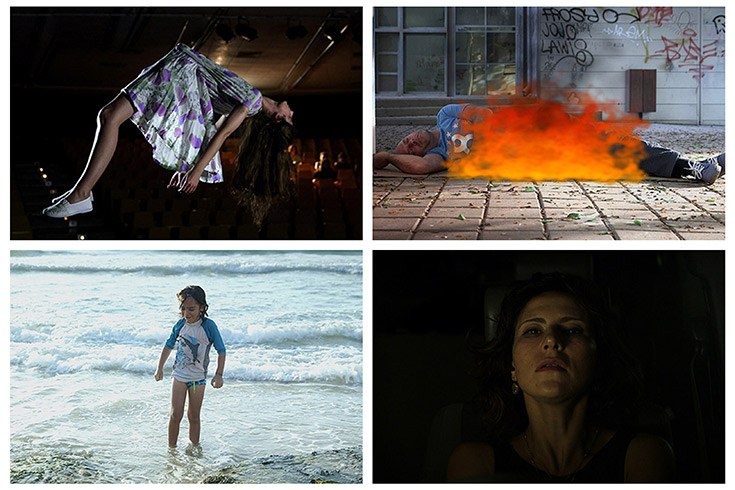 The Schusterman Center for Israel Studies at Brandeis University presents Israeli artist Eitan Buganim in his first-ever US Exhibition. “The Orientalist” is a virtual video art installation, presented online for the first time, and curated by Dr. Rotem Rozental. The exhibition, which can be viewed online at brandeis.edu/israel-center/the-orientalist, will launch with a live, online conversation with artist Eitan Buganim and exhibition curator Dr. Rotem Rozental.

Conflating desires, miracles, magic, and impending catastrophes, “The Orientalist” is composed of four short videos in full synchronization, arranged at exactly the same rate, with each crop, angle change, or dramatic action happening simultaneously. The soundtrack for each video is a popular “Oriental” (Mizrahi) Israeli song from the 1980s and 1990s, before this music genre broke into the mainstream. The identical structure attempts to trace the rhythm and melody for each song, highlighting the emotional and social meanings of both the scenes unraveling on screen and the accompanying music. 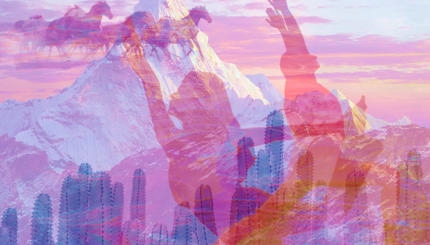 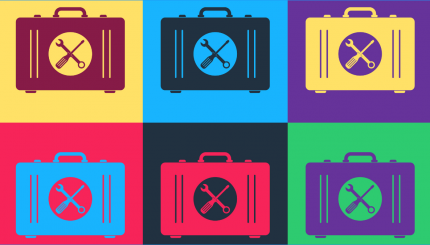 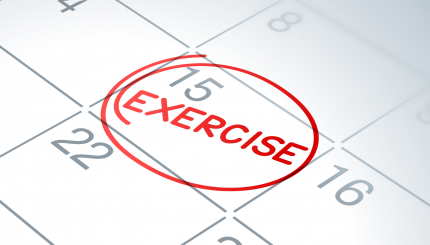