The Nightmare in Jewish History and Culture 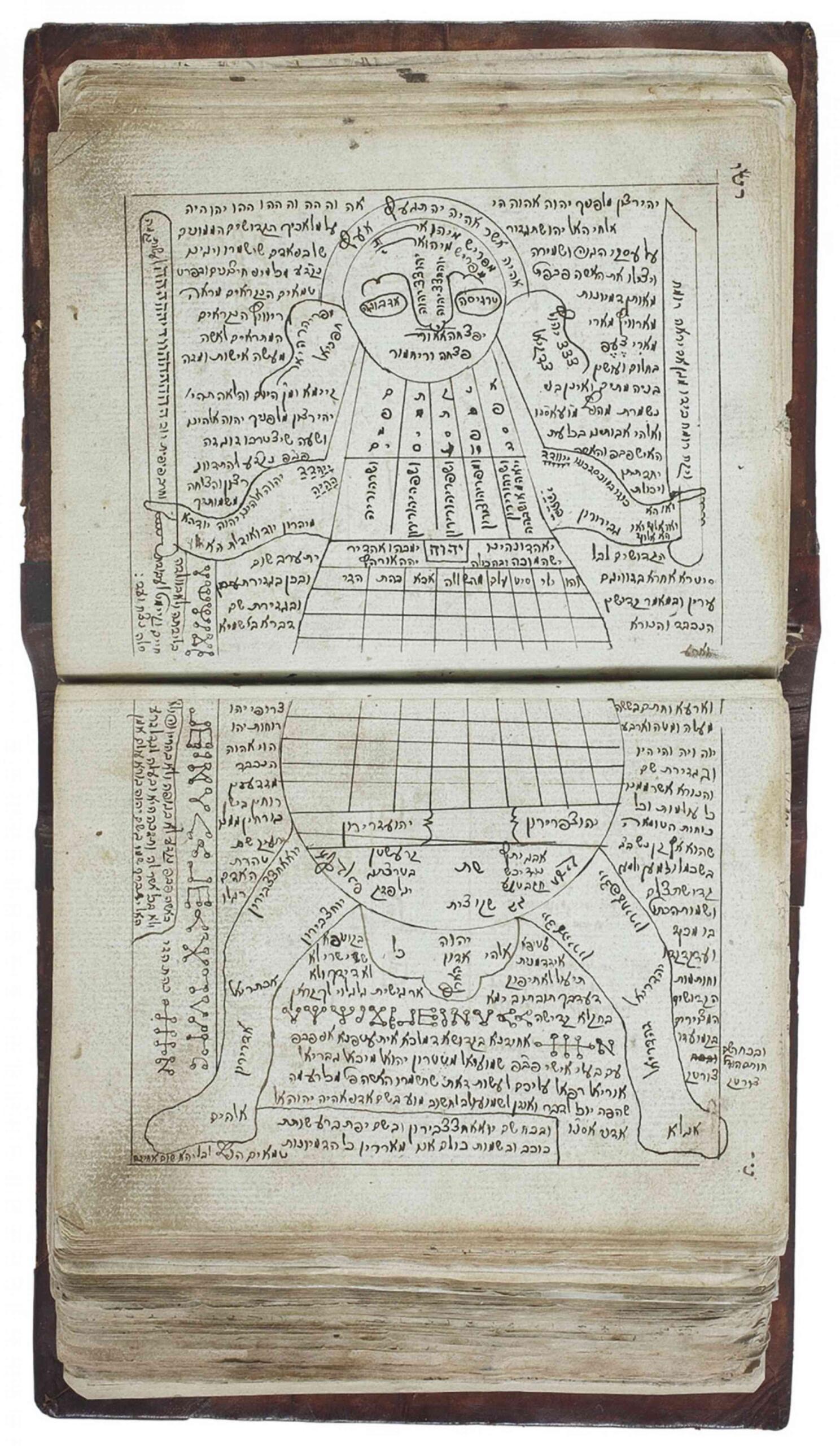 Dreaming is a universal human experience and every culture has their own set of beliefs and theories about the nature, origins and meaning of dreams. Jewish tradition, too, developed various attitudes and responses toward dreams and specific dream phenomena, both positive and negative. Some Jewish thinkers dismissed dreams as an inconsequential reflection of waking life while others viewed them as a vehicle of divine communication or as portending the future. The nightmare was a category of dreams given particular attention in Jewish culture with specific beliefs and ritual practices developing as responses to this emotionally unsettling experience.

This talk by Elly Moseson will explore the variety of conceptions and interpretations of the nightmare in Jewish culture and the range of responses that Jews have taken toward this phenomenon in different periods and places, from the Bible through to the twentieth century. It will situate nightmares in context of the understandings of dreams prevalent in Jewish culture and discuss them from psychological, magical, mystical and halakhic perspectives. As will be shown, nightmares were not only of central concern to Jews throughout history but they contributed to a number of particularly rich forms of Jewish cultural expression.