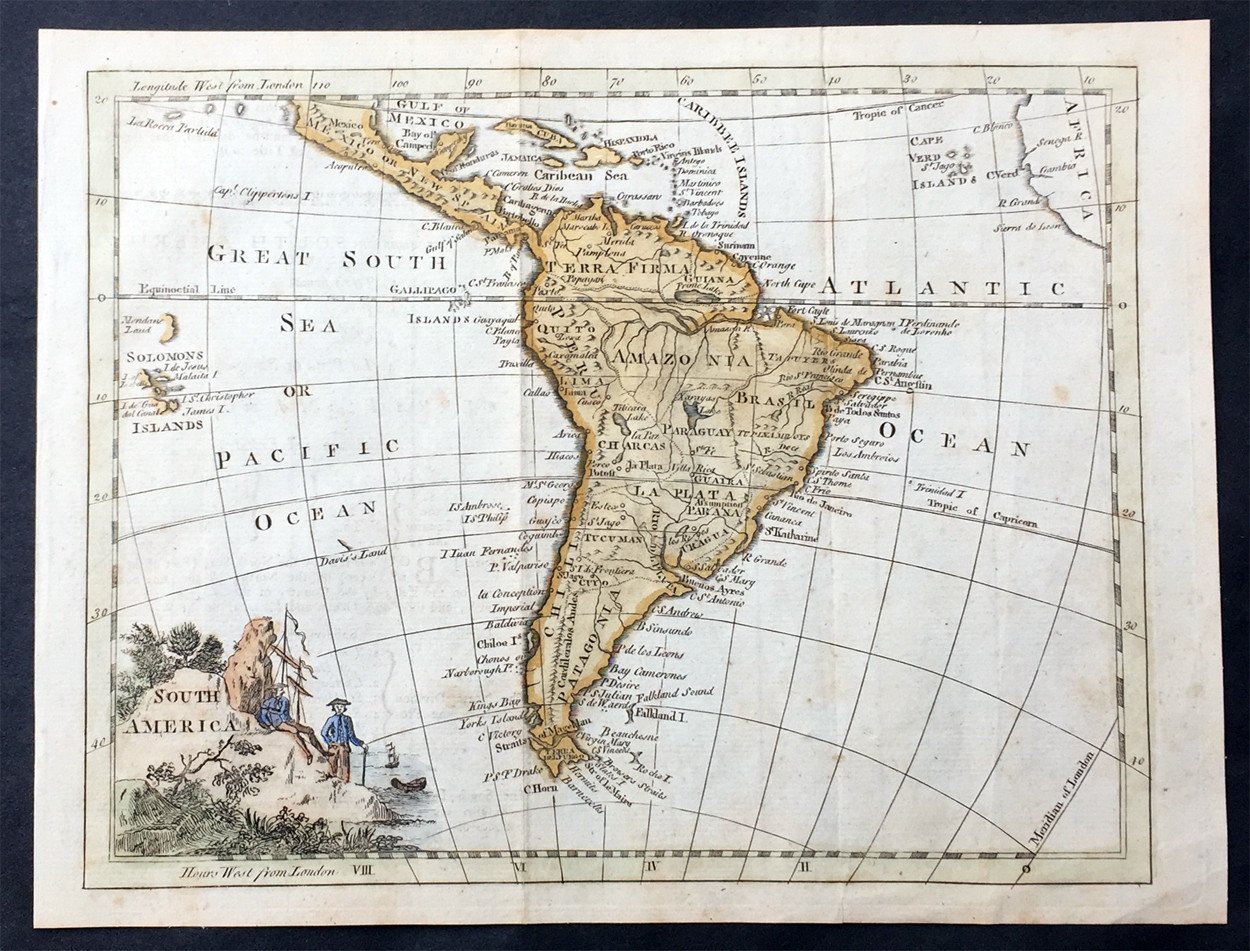 Between 1880 and 1930, Latin America experienced its largest influx of Jewish immigration. These immigrants were fleeing the poverty and persecution of Europe. During the lead up to WWII, more Jewish immigrants arrived to escape the rise of the Nazi regime. This wave of immigrants often came to the region on tourist visas or by pretending they were Catholic.

These immigrants arrived in a region that had a variety of Jewish communities. Some had been established three hundred years before, while some had only been there for twenty. Nevertheless, each community was vibrant and many are still thriving today.

Join The Museum of Jewish Heritage for a program exploring Jews in Latin America. This program will include a conversation between Dr. Marion Kaplan, the Skirball Professor of Modern Jewish History at New York University; Dr. Yael Siman, Associate Professor in the Department of Social and Political Sciences at the Iberoamericana University, Mexico; Dr. Leo Spitzer, the Kathe Tappe Vernon Professor of History Emeritus at Dartmouth College; and Dr. Adriana Brodsky, Professor of History at St. Mary’s College of Maryland. The conversation will be moderated by Simon Romero, National Correspondent for The New York Times.