The Holocaust in Holland 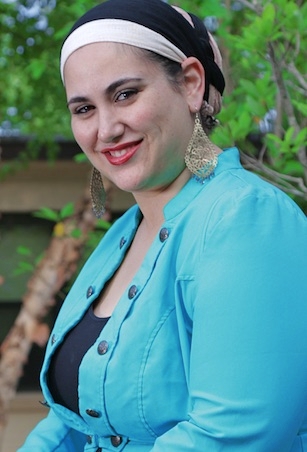 Cantor Vera Broekhuysen leads this three-part exploration of the Holocaust (Sho’ah) in Holland.

January 20: The history of the Jews in Holland before the Sho’ah

January 27: Holland during the Sho’ah

In 1850 two men found themselves standing under a tree near the famous Recoleta Cemetery in the center of Buenos ... 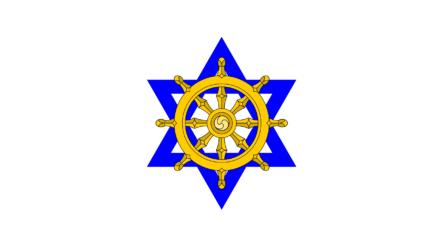