The English GI: A Yorkshire Schoolboy’s Adventures in the United States and Europe during WWII

Jonathan Sandler will discuss his graphic novel The English GI: World War II Graphic Memoir of A Yorkshire Schoolboy’s Adventures in the United States based on the memoir of his grandfather Bernard Sandler.

In September 1939, Britain declares war on Germany. Bernard Sandler, a 17-year-old schoolboy from Yorkshire, is on a school trip to the United States and consequently finds himself unable to return home, separated from his close-knit Jewish family in Britain.

Stranded in cosmopolitan New York for an unknown duration, he must grow up quickly. He discovers the pleasures and excitement of Broadway theatre and jazz while developing his own social circle at New York University. But just as he finds his independence, the United States declares war in December 1941, which changes his life once again. Bernard is drafted into the United States Army, joining the 26th Infantry “Yankee” Division. Eventually, he returns to Europe, serving on the front lines alongside General Patton’s Third Army during the brutal Lorraine Campaign in Northern France in the fall of 1944.

The book also follows the remarkable story of Bernard’s family in England, and the fate of his wider family in Latvia (whom he visited in an epic journey in 1937, also as a schoolboy), during this period. 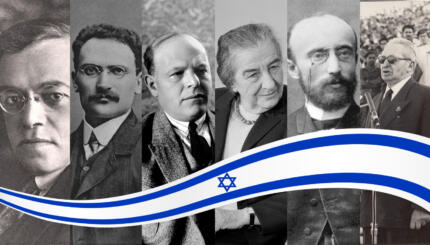 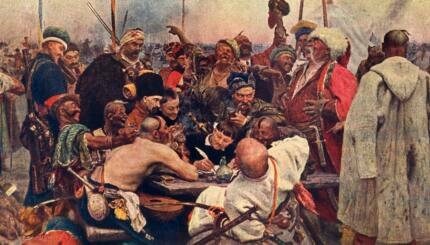 Who Were the Cossacks?