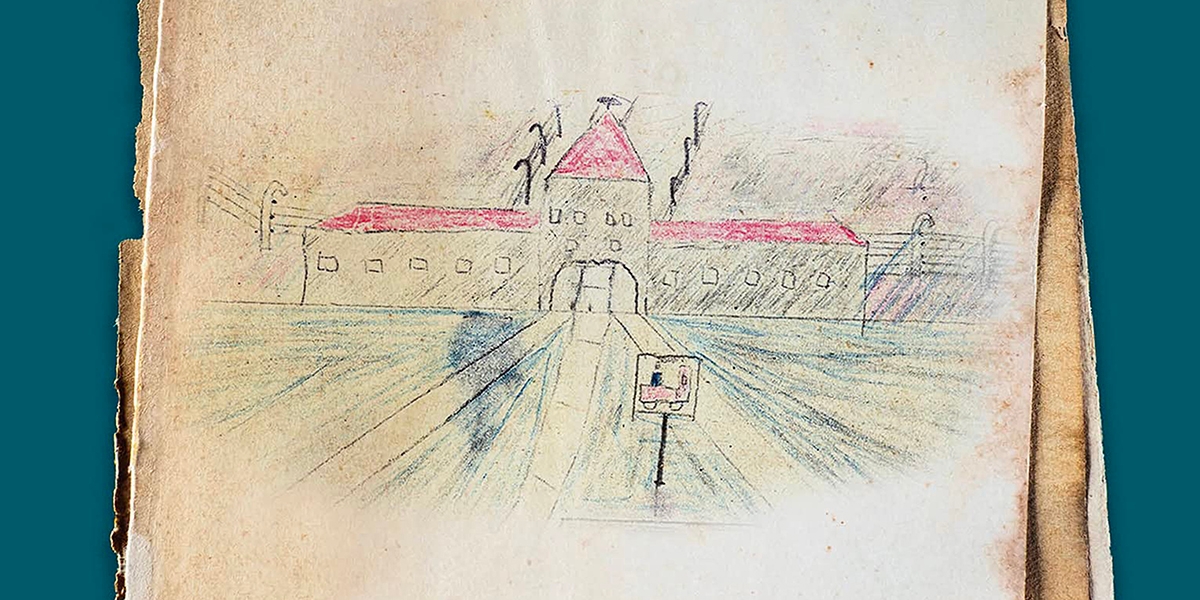 In June 1943, thirteen-year-old Thomas Geve and his mother were deported to Auschwitz-Birkenau. Separated upon arrival, he was left to fend for himself in the men’s camp of Auschwitz I. During 22 harsh months in Auschwitz, Gross-Rosen, and Buchenwald, Thomas experienced the worst of Nazi cruelty—but he never gave up the will to live.

Immediately after liberation, Thomas created more than 80 drawings documenting life around him. Rendered in simple yet poignant detail, the drawings reflect day-to-day life in the camps at the same time as they reveal the shared humanity between Thomas and other prisoners.

Join The Museum of Jewish Heritage for a program with Thomas, now 92 years old, telling his story of survival through his childhood drawings. He will be joined by his daughter Yifat Cohn-Meir and journalist Charlie Inglefield, who helped Thomas publish his story in the book The Boy Who Drew Auschwitz: A Powerful True Story of Hope and Survival. 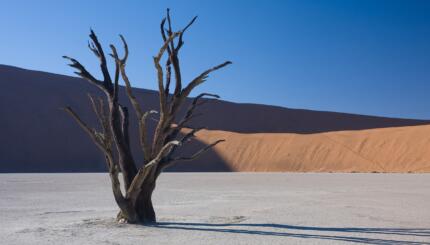