The Best of Jewish Broadway: Who Knew They Were Jewish

Hosted By: The Cantors Assembly

Join Cantor Bat-Ami Moses and special guest artists this winter for a delightful three-part series, “The Best of Jewish Broadway,” where Cantor Moses will bring her professional background and expertise from the “Broadway Bima” right to your living rooms! Each session will feature a different theme, starting with Highlights of the Music of Steven Schwartz (January 21); An Evening with Stephen Sondheim (February 18); and Secret Broadway Gems, Who Knew They Were Jewish? (March 18). 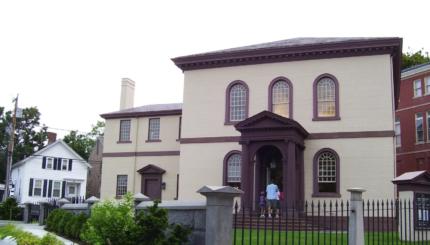 Judah Touro set the standard for Jewish American philanthropy by generously donating money to synagogues and other Jewish organizations.

A survey of recent American and International Jewish cinema.