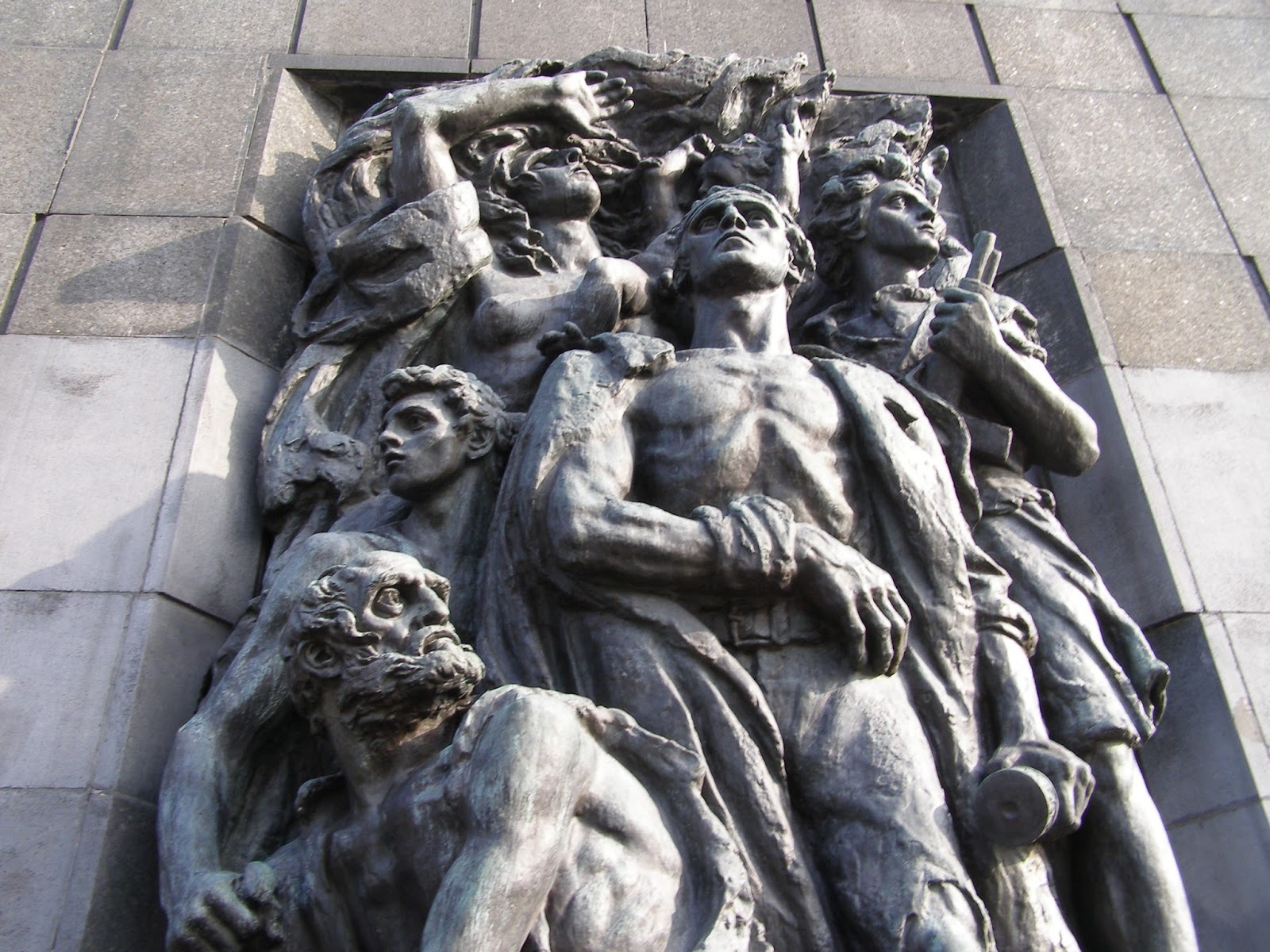 In this series of three lectures art historian Dr. Samuel Gruber explores the uneasy relationship between Jews, Judaism, and the art of sculpture. Mostly, he will introduce a wide variety of sculpted ritual metalwork from the 16th through the 21st centuries, and an even larger selection of representational and abstract sculpture made by dozens of Jewish artists from the late 19th century until today. Dr. Gruber will introduce us to works by little known but influential and inspired Jewish artists and to some of the major names in 20th century art (who just happen to be Jewish).

In the late 19th-century, a small number of Jewish artists began to study sculpture at academies of art. Mark Antokolsky (1840-1902) in Russia and Boris Schatz (1867-1932) in Bulgaria became leading figurative sculptures in their countries. In the United States Jewish sculptor Moses Jacob Ezekiel (1844-1917) created public monuments, portrait busts, and allegorical statues in the then prevalent academic style. These sculptors and others made art similar to that of their Christian contemporaries, but they also went out of their way to include some Jewish religious or cultural themes. Jesus was made to look Jewish, and many sculptors chose characters from the Hebrew Bible as the subjects for their heroic statuary. This was about asserting Jewish identity and for some was part of an overtly Zionist artistic agenda. During the interwar period, a much larger generation of Jewish sculptors arose, working in Paris and New York. Coming late to the party, they embraced the human figure as the core expressive element of their work.