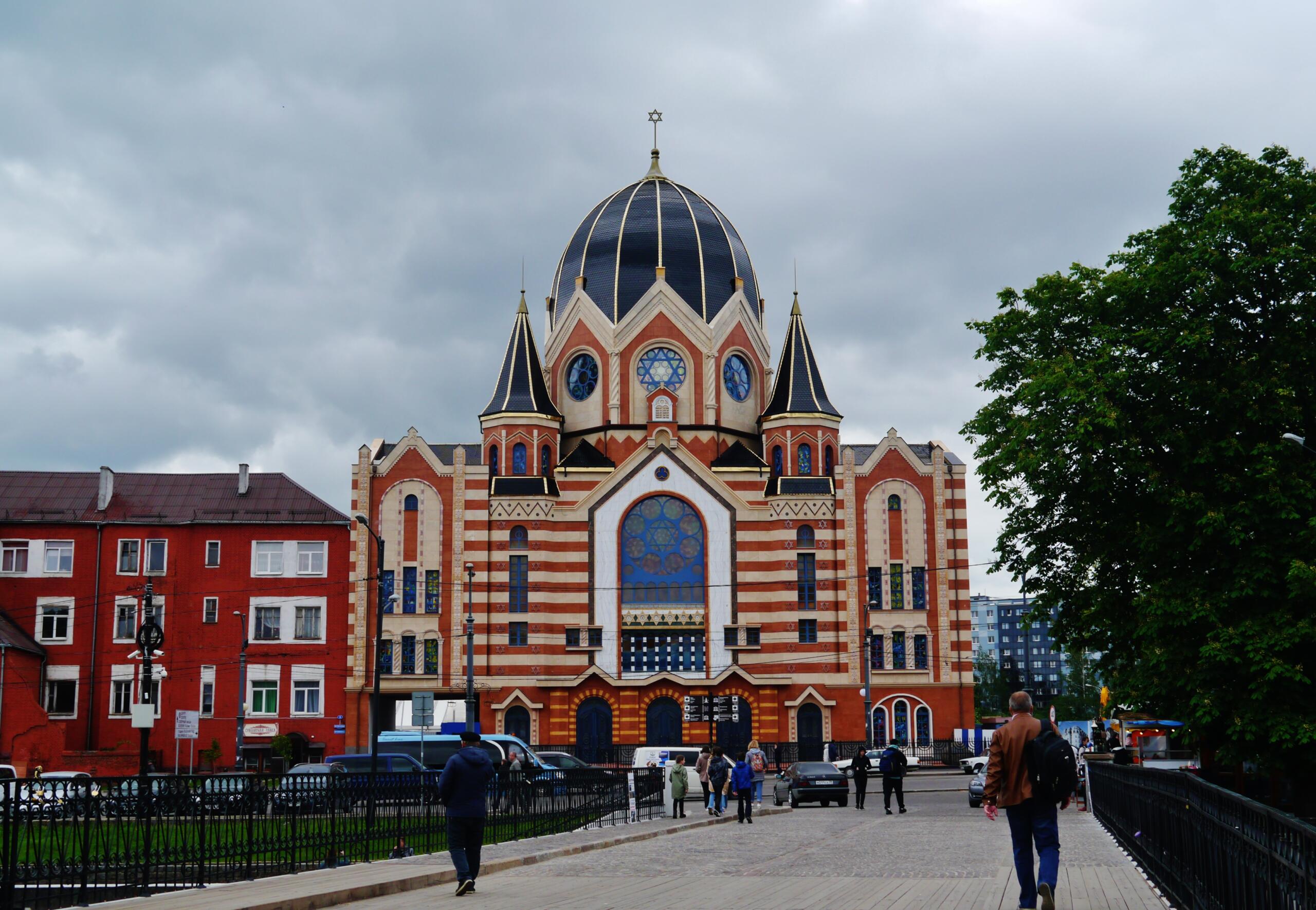 Given the rich and complex Jewish history in the Russian Empire under the Czars, in Soviet times, and now with Vladimir Putin at the country’s helm, Jewish life in the Russian Federation remains a subject of great interest. Mark Levin, who has directly followed developments in the USSR from the 1980s up through the present, will address the current situation of Russian Jews.