Russia and Ukraine Explained: The Implications for Ukrainian Jews 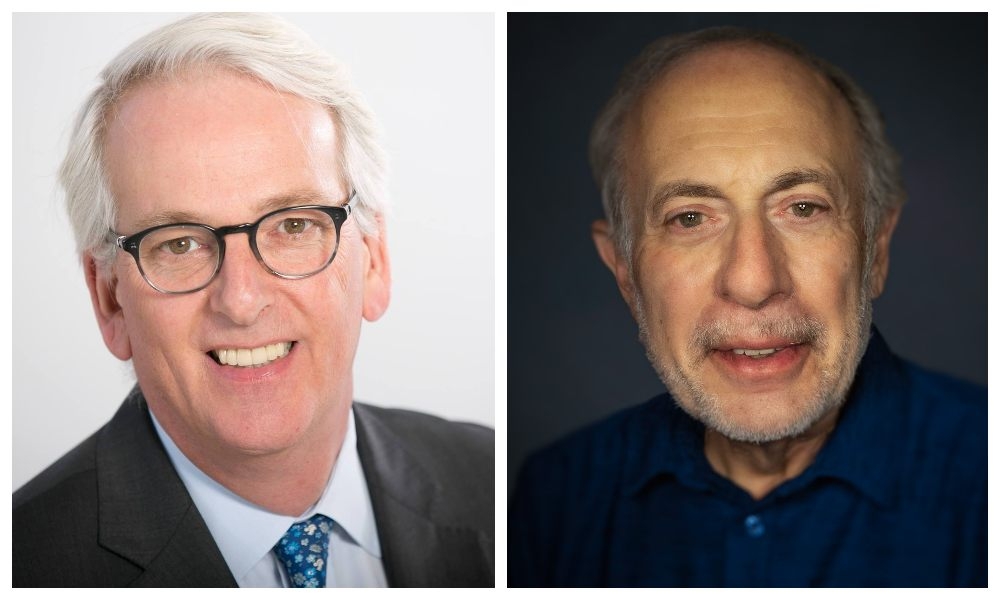 If Ukraine falls, what happens next? Ivo H. Daalder, president of the Chicago Council on Global Affairs and former U.S. Ambassador to NATO and Robert Siegel, Moment special literary contributor and former senior host of NPR’s All Things Considered, will discuss Russia’s military pressure on Ukraine, the responses of NATO and the U.S., and the impact of Vladimir Putin’s 2014 occupation and presence in the Donbas region on forging a stronger Ukrainian identity across ethnic, linguistic and religious lines. Of special interest will be how the current situation is affecting Jews in Ukraine.