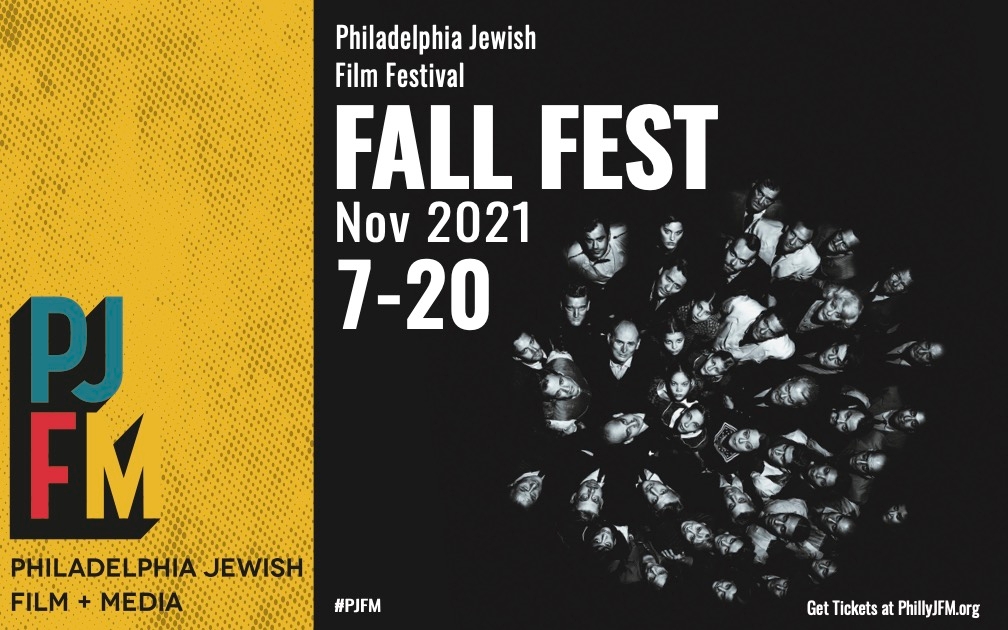 The Philadelphia Jewish Film Festival is back for its 41st Fall Festival! Streaming both virtually and in-person (in limited capacity venues). Two weeks of the best in Jewish international cinema and more!

Jewish film festivals are wildly popular--and for some moviegoers, are a major expression of their Judaism.

From the days of silent pictures to a recent upsurge in Jewish documentaries, Jewish characters and themes have appeared at an increasing rate in American cinema.

Yes, Alabama Has a Jewish Film Festival – And More

Below is an excerpt from a recent article in the Jewish Daily Forward entitled “The Best Jewish Film Festivals of ...