Passover Around the World: South of the Border Starters 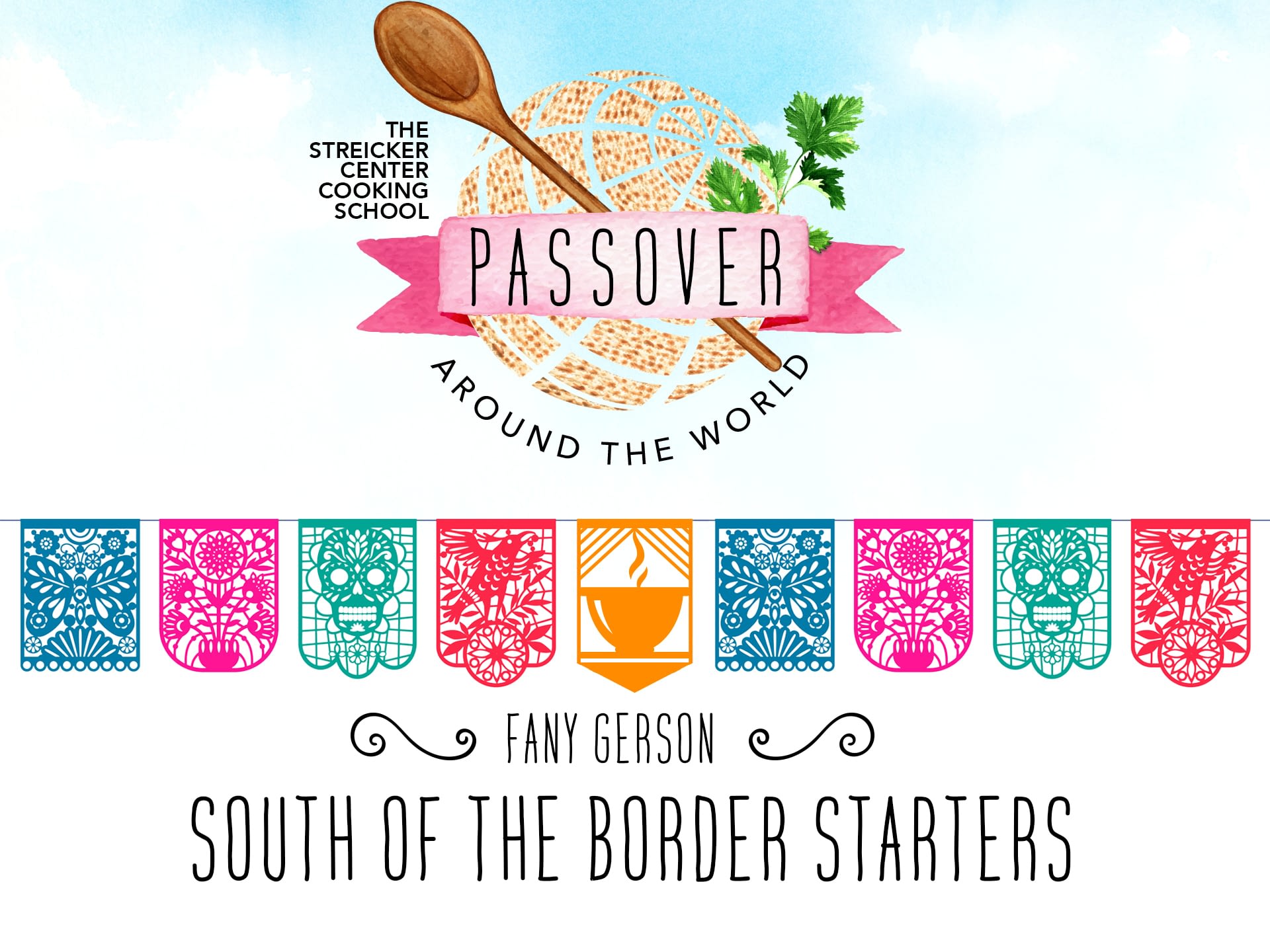 Watch the recording of this event here:

Didn’t know that 50,000 Jews live in Mexico, or that the mayor of Mexico City is Jewish? Learn more about them while exploring a new universe of appetizers and soups with the Mexican Jewish chef famous for her pan-fried gefilte fish and matzo ball soup with a chili kick: Fany Gerson, cookbook author and owner of La Newyorkina and Fan Fan Donuts.

Moderated by Gabriella Gershenson, James Beard Award–nominated food journalist and an editor of The 100 Most Jewish Foods and On the Hummus Route.

The "birthday of the trees" is a time for seders, tree-planting and more.