Nazis on Long Island: The Story of Camp Siegfried 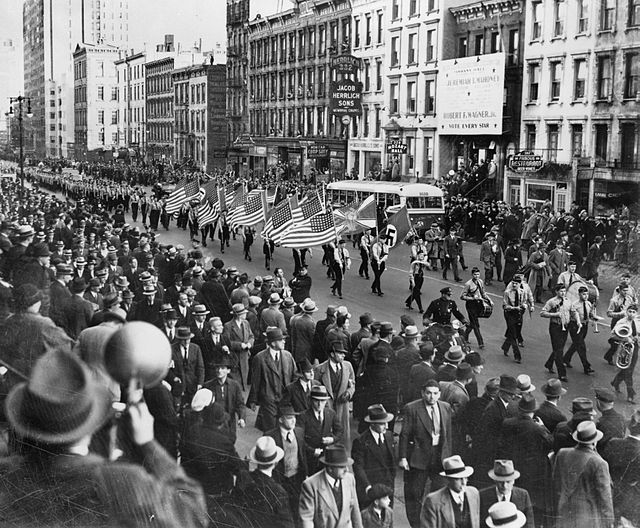 In 1936, the German-American Bund, a pro-Nazi group, was formed in the United States to advocate for policies beneficial to Germany. The Bund was very active throughout the latter half of the 1930s, organizing rallies and marches, including a rally at Madison Square Garden in 1939.

One of the Bund’s most notable activities was running summer camps across the nation that were similar to Hitler Youth Camps. Camp Siegfried was located in Yaphank, New York and attracted numerous visitors. The camp even had its own train on the Long Island Railroad, the “Siegfried Special.”

Join The Museum of Jewish Heritage for a program exploring Camp Siegfried and Nazis in the United States. The program will feature a panel discussion between Bess Wohl, playwright of Camp Siegfried; Bradley W. Hart, author of Hitler’s American Friends: The Third Reich’s Supporters in the United States; and Arnie Bernstein, author of Swastika Nation: Fritz Kuhn & the Rise and Fall of the German-American Bund. The conversation will be moderated by Randi F. Marshall, Editorial Writer at Newsday.