Music To Our Ears: Klezmer 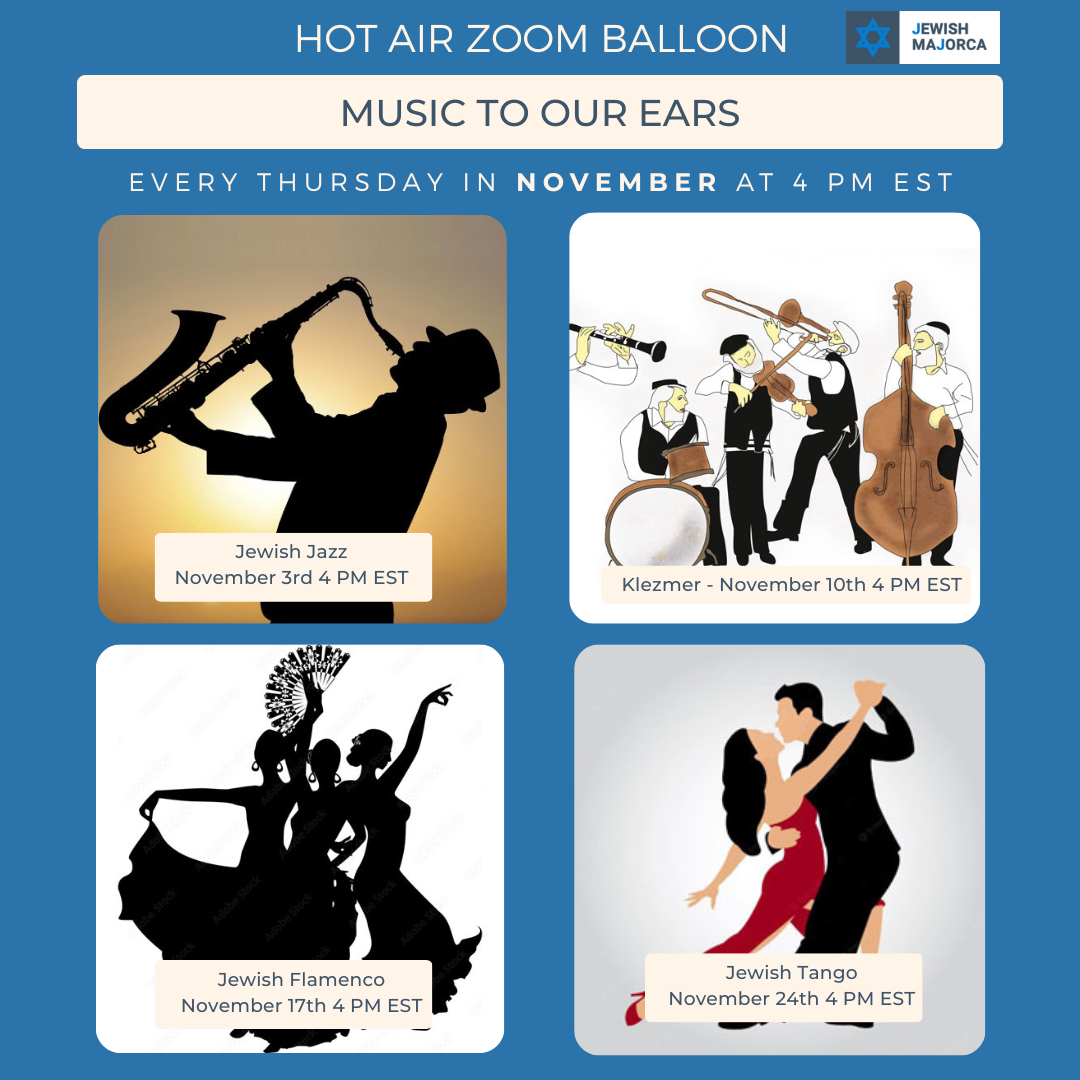 Klezmer music is best defined as Eastern European Jewish instrumental music. It was the music played at all Jewish weddings. When Yiddish theatre began (Iasi, Romani) in 1876, Yiddish folk and theatre songs slowly began to be part of the klezmer’s repertoire. By the turn of the 20th century, Yiddish songs were being recorded along with klezmer dance tunes. Yale Strom will explain to us how and why the klezmer violinist, the “fiddler on the roof,” became the symbol for the folk culture of the shtetl. Yale also will examine the musical and social relationship the Jewish and Roma musicians of Eastern Europe had before, during, and after the Holocaust. He will highlight his lecture by playing some klezmer examples on his violin.