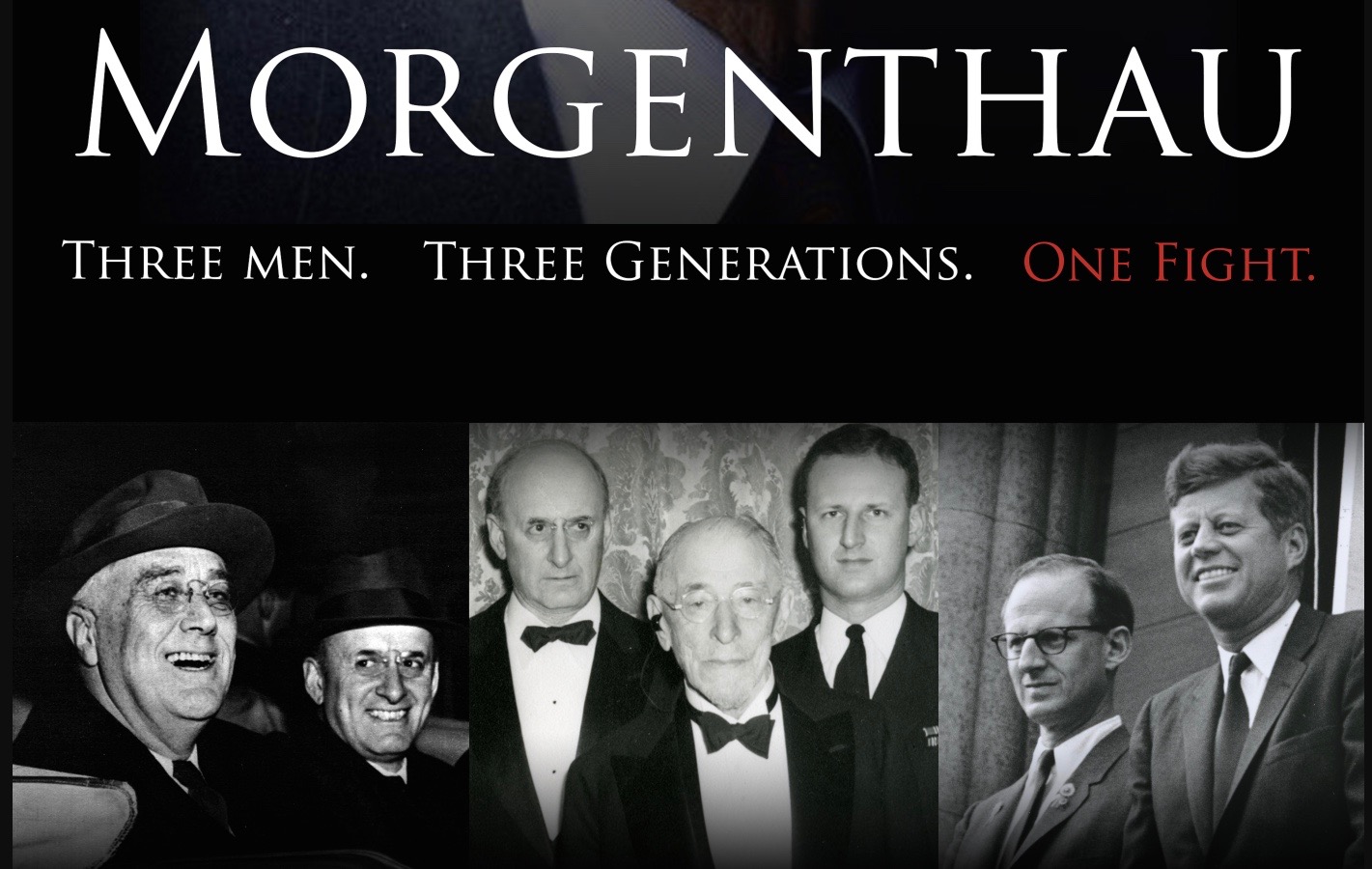 This Father’s Day program pays tribute to three generations of men in the Morgenthau family — an American Jewish dynasty whose continual fight for justice has brought them to the forefront of the most dramatic events of the past hundred years. From fighting for international action against the genocide of Armenians on the cusp of WWI, through the efforts to rescue Jews during the Holocaust despite American political obstruction, and on to the struggle to reduce street crime and pioneer the prosecution of white collar corruption in New York City, the trajectory of the three Morgenthau generations epitomizes the American experience and the lasting value of public service.