Brooklyn-based, Native Tel-Avivian, Dida Pelled, is widely regarded as the greatest jazz guitarist this side of the Mississippi. Pelled’s ambitions took shape as a child, when, entranced by bebop, she sequestered herself from the world and resolved to master guitar, later earning a spot in the Israeli Army band before training at the New School on a scholarship to study jazz. She quickly made a name for herself in the New York jazz scene, recording with Jazz masters like Roy Hargrove and Gregory Hutchinson and touring the world. As her jazz star rose, Pelled felt a pull toward classic American songwriting, shifting her direction and redefining her voice. Love Of The Tiger, Pelled’s upcoming album, is the product of a jazz prodigy gone rogue. The record was recorded both in isolation at her home and at Eli Crews’ studio in upstate NY, alongside engineer Phil Weinrobe (Adrianne Lanker, Damien Rice), Guy Paz on drums and Andrew Forman on additional guitar. Love Of The Tiger is a love letter to the obscure, weaving across genres, twisting and turning with Pelled’s ever-expanding range of musical abilities and interests. The Museum’s Modern Jewish Sounds series welcomes Dida Pelled to the stage of Edmond J. Safra Hall. 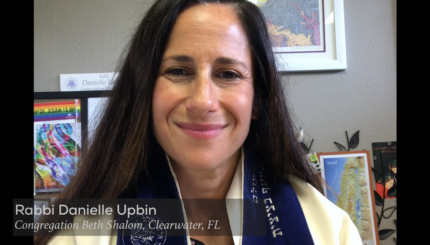