Jewish Women in Film and Television 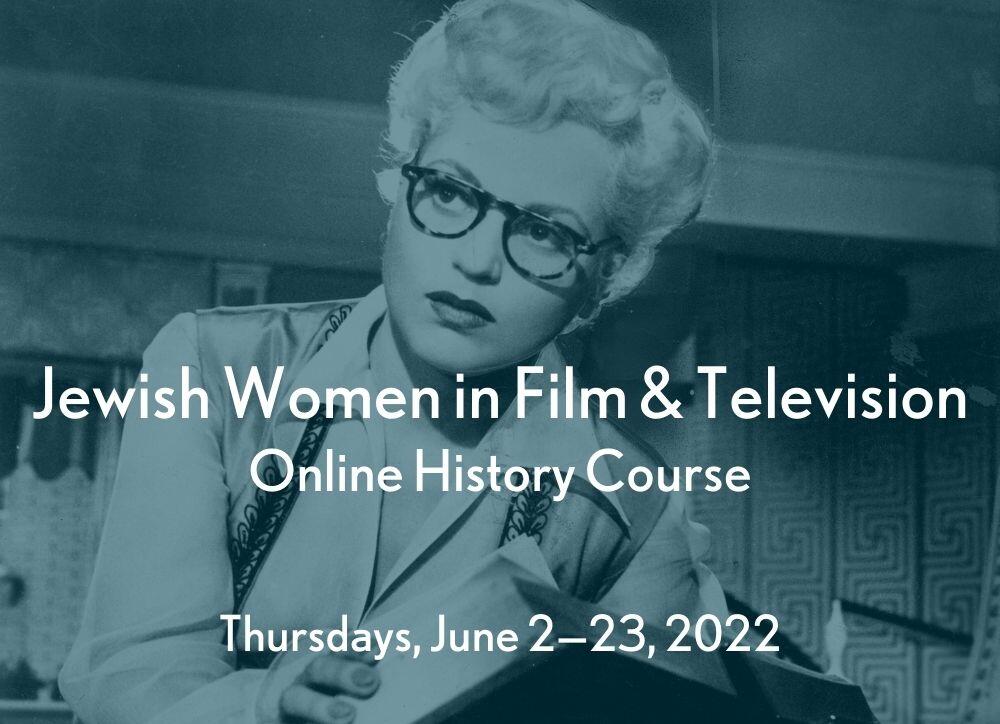 JWA presents virtual courses with scholars of Jewish women’s history, delving into the lives, challenges, choices, and innovations of Jews who changed our story. Sessions are designed to stand alone, so attend as many evenings as you’d like! No advanced reading or preparation required. Registrants will receive the Zoom link and access to session recordings.

Join our upcoming history course to learn about bold, brash, and groundbreaking Jewish women in film and TV—onscreen and off. Join us!

Thursday, June 16, 8 PM ET—Beyond the Cliché: Changing Images of Jewish Women on Television: Dr. Joyce Antler will explore how the portrayal of Jewish women has changed across American television history.

Thursday, June 23, 8 PM ET—Penelope’s Journey: Haredi Women on Israeli TV: Dr. Shayna Weiss will delve into what the portrayal of Haredi women in Israeli television can teach us about gender, culture, and religion in Israel.

Both Jewish men and women fell into certain stereotypes on television in the 1990s.

Intermarried Jews became very common on television in the 1990s.