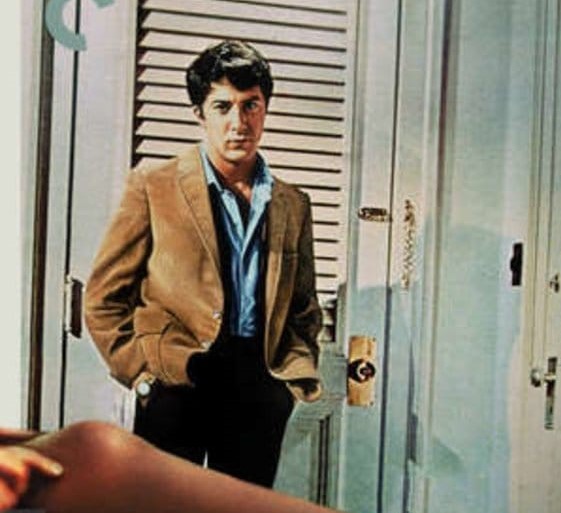 Through his bold choice of Dustin Hoffman for The Graduate instead of the more obvious Robert Redford, Mike Nichols found himself tapping into his memories of being a young refugee from Nazi Germany and exploring on-screen what it means to be a Jew in a WASP culture.

The initial Hollywood resistance to Nichols’ casting choice was overcome by American youths’ passionate enthusiasm for the film’s leading character. It transformed the movie industry, paving the way for today’s Jewish actors who play leading roles without hiding their ethnic identity.