Hosted By: The Braid 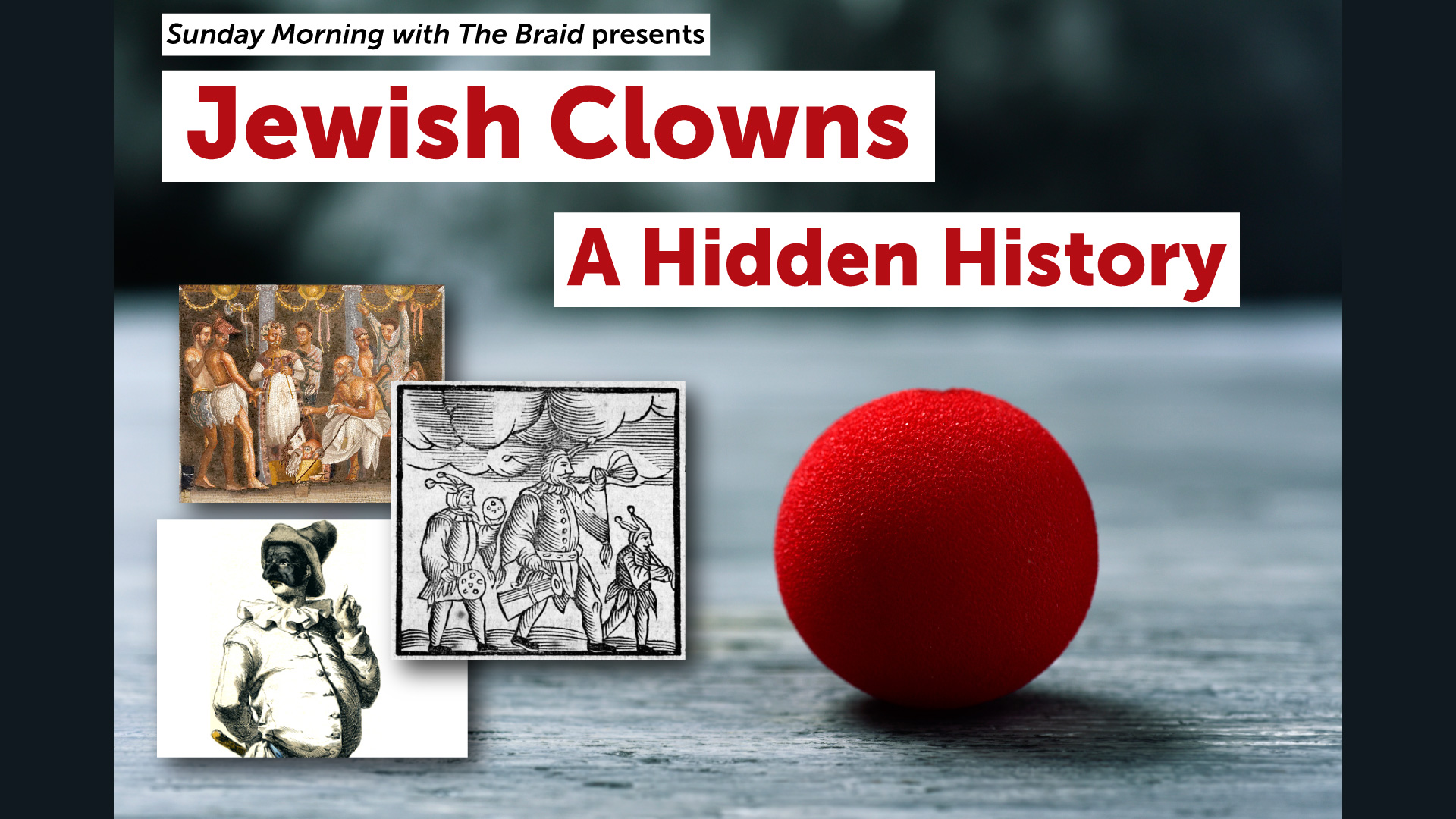 The word “clown” may conjure up images of children’s birthday parties or circus attractions, but clowning actually is a long and ancient tradition — one with a surprisingly Jewish history. Educator, journalist, and a Jewish clown herself, Danielle Levsky is eager to share the secret story of clowning.

She will explore clowning’s roots in ancient Rome all the way through the Middle Ages to the present day, its variations across the world, and the specific role it has played in the history of the Jewish people. Weaving popular holidays with Kabbalistic lore, as well as Levsky’s own perspective as a Soviet Jew, the public is invited down the rabbit hole into a wondrous, topsy-turvy world in which exaggerated characters become vehicles into our truest selves.

Forty Years After Sophie’s Choice: Hollywood and the Holocaust

Gallery Hop in Chelsea and Tribeca with Tobi Kahn