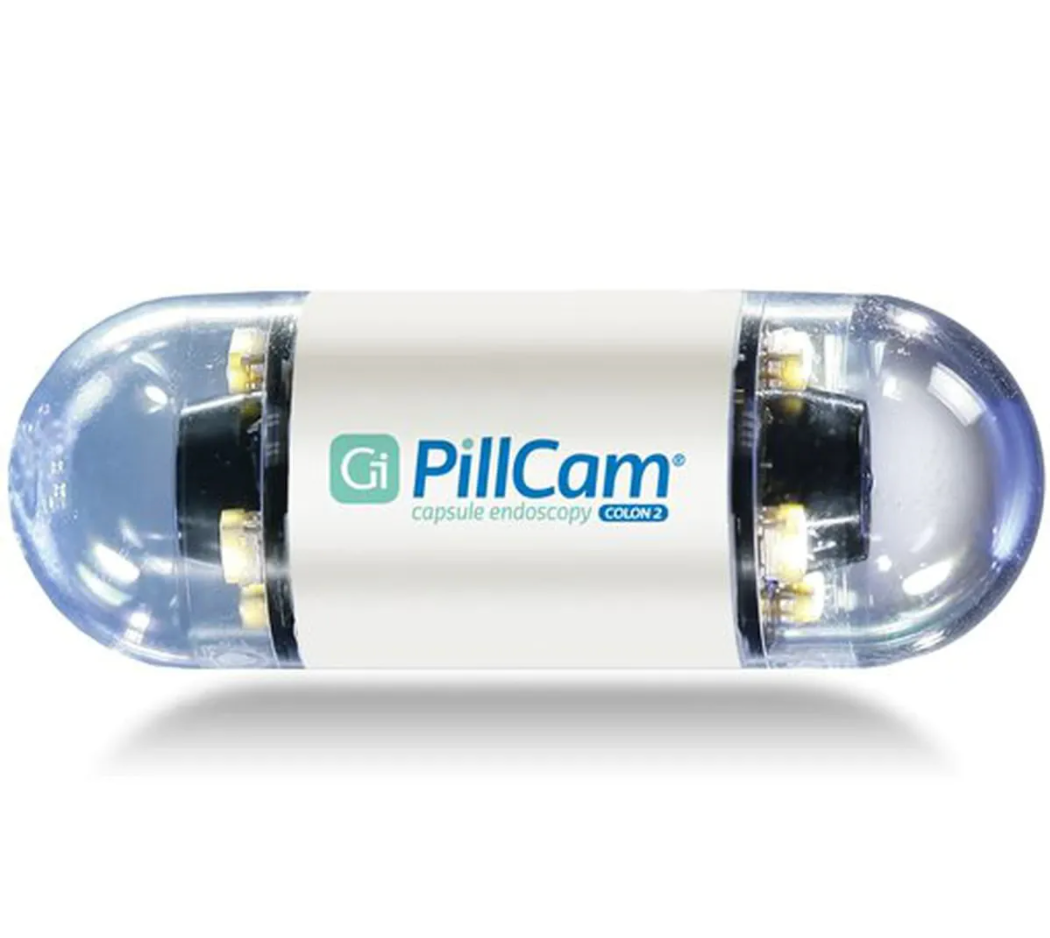 You may have heard of this brilliant non-invasive invention in the news! PillCam is a 3cm long capsule developed in Israel that is swallowed and travels through the intestines taking pictures that are transmitted to a recorder. It allows physicians to observe the cause of malfunction leading to remedial procedures. The presentation will describe the background of the invention and the company built around it.

Rafael (Rafi) Nave – Rafael is a Senior Researcher at the Samuel Neaman Institute. Prior to that, he served as the General Manager of the Technion Entrepreneurship Center. He spent 40 years in the Israeli Hi-Tech industry, including 20 years at Intel Corp, where he was the General Manager of Intel Israel. Rafi served as VP R&D at Given Imaging, where he led the development of the advanced generations of PillCam.