How Did This Text Come About?: The Talmud’s Composition 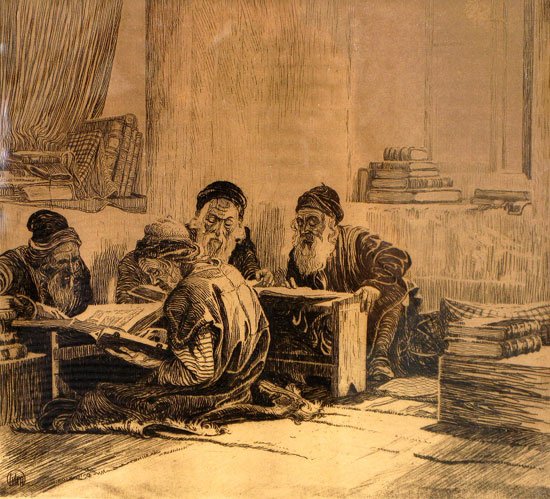 The diversity of the Talmud’s sources is apparent even at a quick glance: it presents teachings by different sages, from different periods, and different times; it contains short and lengthy stories; and numerous anonymous comments which frame the text. But where did this central Jewish text actually come from and how was it formed?

Join us as we discuss some of the leading theories, and take a look at the different sources, considering how the scholars who shaped the Talmud both preserved the old and created something new as they re-presented, adapted, and put together diverse materials to form this core text as we know it today.