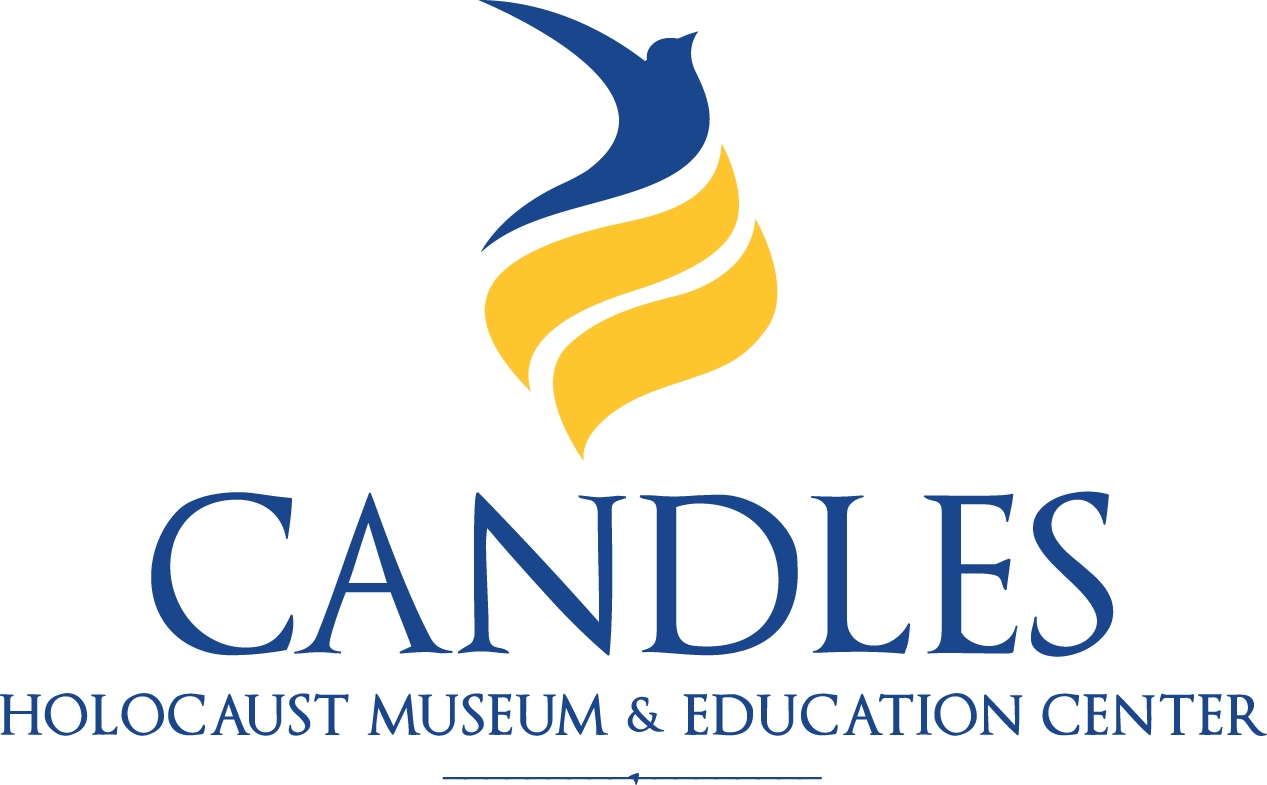 Healing from Hate is a document of racism and white male grievance in America. For decades, underground neo-nazi cells across the United States have recruited vulnerable youths. Now, former neo-nazis help those trapped in this cycle of violence and isolation save themselves from the hateful underbelly of American society. The film is a powerful portrait of a group of people working together to deradicalize hate groups and heal communities torn apart by white male insecurity, resentment, and rage.