From The Vilna Ghetto To Nuremberg: Memoir and Testimony 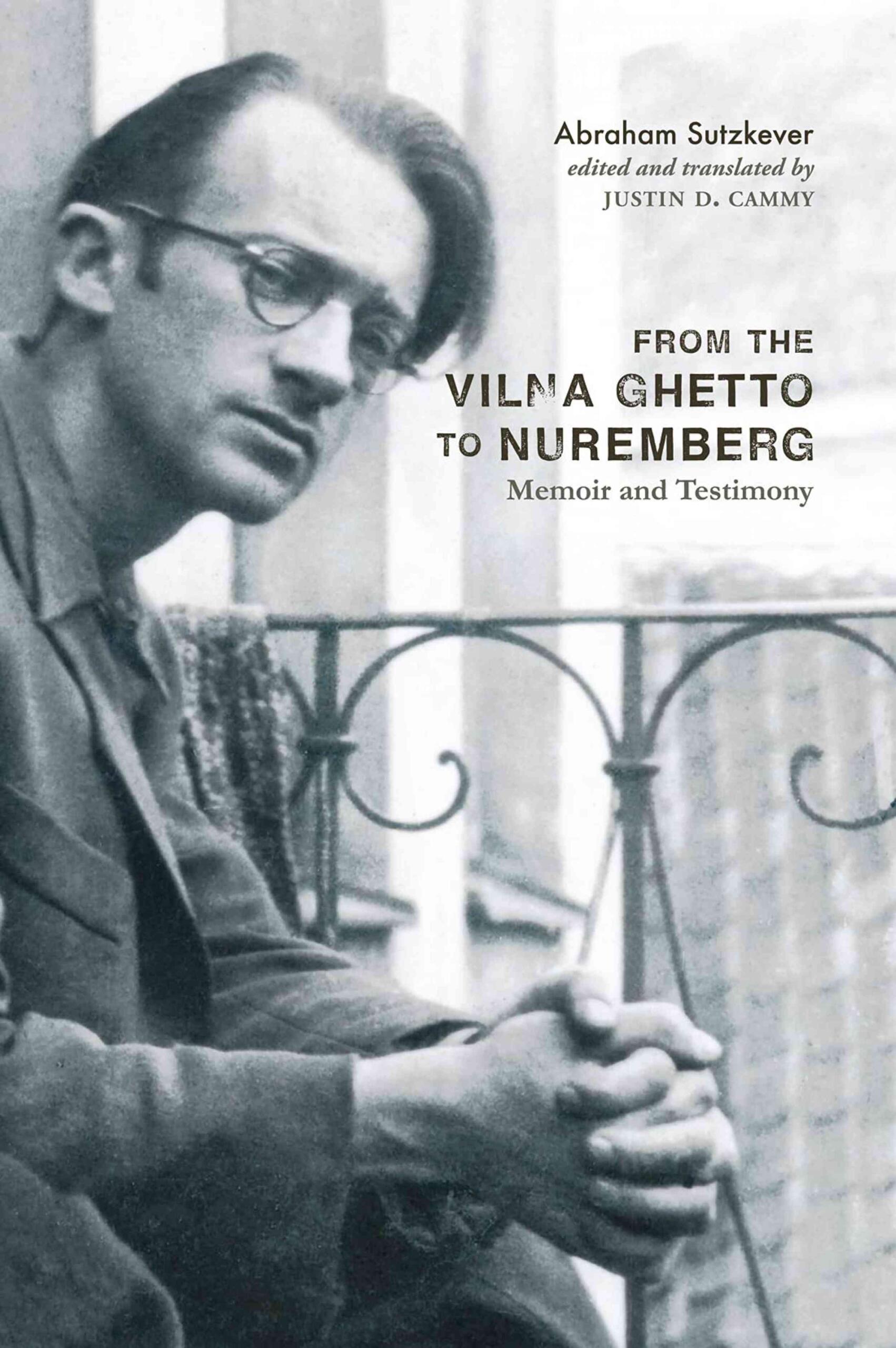 After escaping the Vilna Ghetto and surviving winter in the forest among partisan fighters, Avrom Sutzkever was airlifted to Moscow in 1944. The renowned Yiddish poet turned to memoir to detail his two years in the Vilna Ghetto. In his sobering account, Sutzkever details the Nazi occupation and establishment of the ghetto, daily life in the ghetto, and mass killings at Ponar. He also details armed Jewish resistance, how Jews organized collectively to retain their dignity, and demand for historical justice.

The memoir, From the Vilna Ghetto to Nuremberg: Memoir and Testimony, was originally published in Yiddish in 1946, and has been translated into English for the first time by professor of Jewish studies and world literatures Justin Cammy. Join Justin Cammy and YIVO’s Executive Director and CEO Jonathan Brent for a discussion of the great poet’s account of the Holocaust.

My Second-Favorite Country: A Conversation with Sivan Zakai

Hosted by: Jack, Joseph and Morton Mandel Center for Studies in Jewish Education

Many see Martin Luther King Jr. Day as a day off, but for my family, it’s a second birthday. The ... 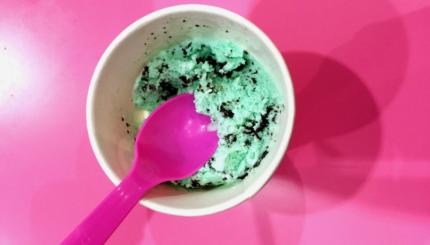 Why Can’t I Find My Favorite Ice Cream in Israel?