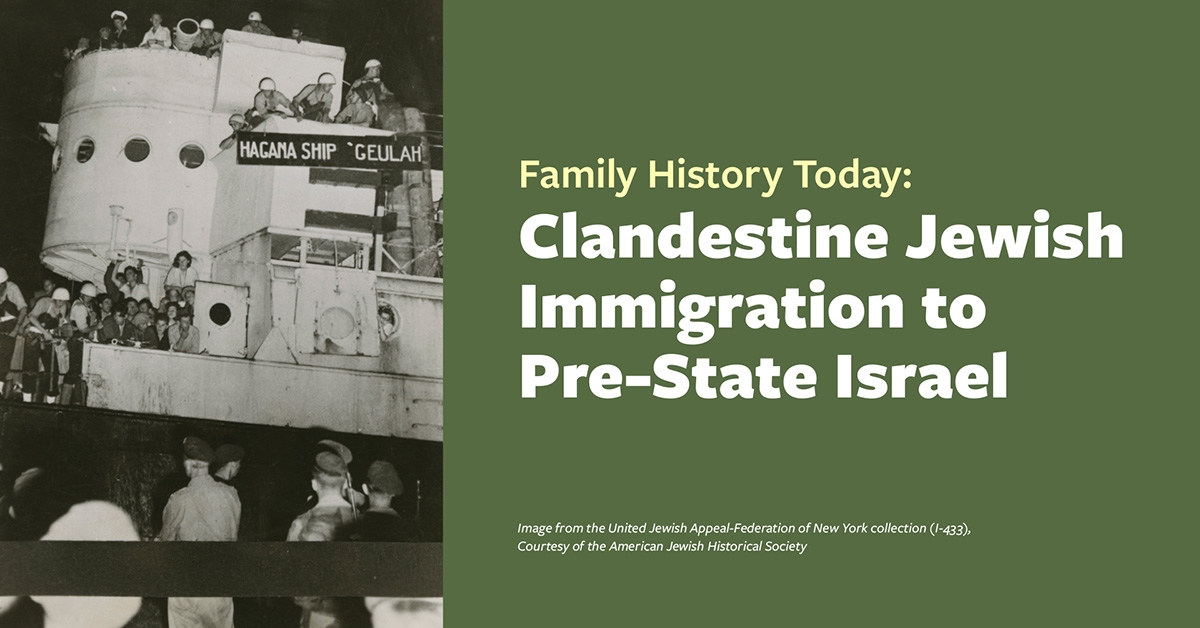 Between 1920 and 1948, over 100,000 European Jews attempted to immigrate to Eretz Israel, then British-Mandate Palestine, through illegal channels to circumvent Britain’s stringent immigration quotas. This clandestine migration, known as Aliyah Bet or Ha’apala, was predominantly comprised of refugees from Nazi-occupied Europe and Holocaust survivors from Europe’s DP camps. British patrols intercepted more than half of the Aliyah Bet ships heading to Palestine and sent most of the immigrants they discovered to detention camps in Cyprus, Mauritius, and the Atlit Camp in Palestine.

In this lecture, Rina Offenbach, Director of the Bintivey Ha’apala Information and Research Center at the Atlit Detention Camp, will delve into the history of this episode, with a special focus on the Atlit Camp, and show you how to use the Atlit Center’s online database to learn more about your family’s arrival in Israel.

Free as a Jew: A Personal Memoir of National Self-Liberation

Israel in the British Literary Imagination

Text of the British White Paper of 1939

Good for Israel. Good for the Jews?

Last week the Cornerstone Church of San Antonio held its 26th annual “Night to Honor Israel.” With more than 6,000 ...