Ein Gedi: an Oasis, a Synagogue, a Kibbutz 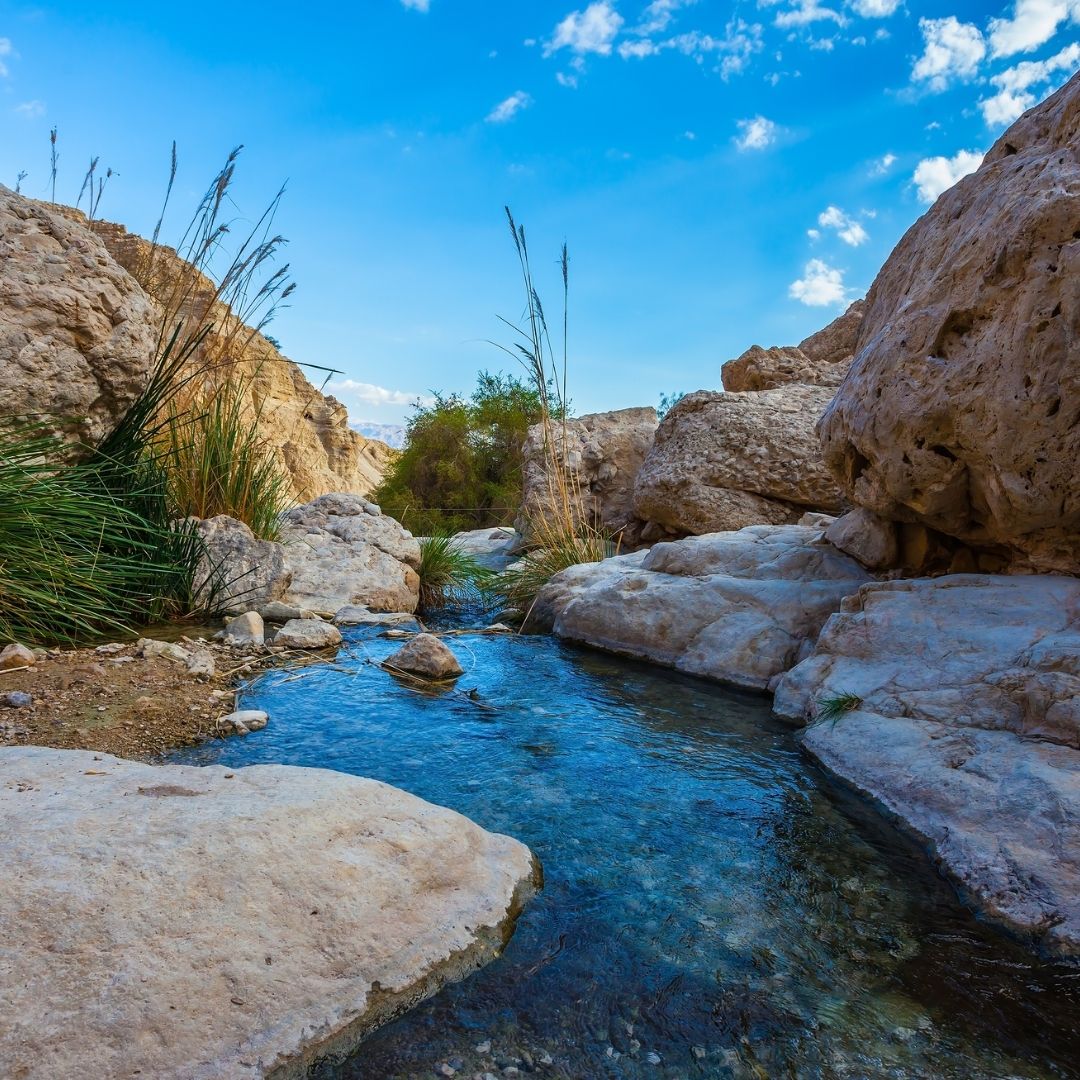 Discover Ein Gedi, a magical area right next to the Dead Sea, which has attracted human attractions for thousands of years. It was chosen by King David as a refuge and by King Solomon as a meeting spot with his beloved. This is where a waterfall can be found in the desert, along with an ancient synagogue, which speaks of an enigma, and where the first kibbutz by the Dead Sea was established (which became a Botanical Garden).

Led by Julia Newman, an official Israeli Tour Guide and expert on all things Israel.