Disraeli and Marx—Explorations in Identity and Ideology 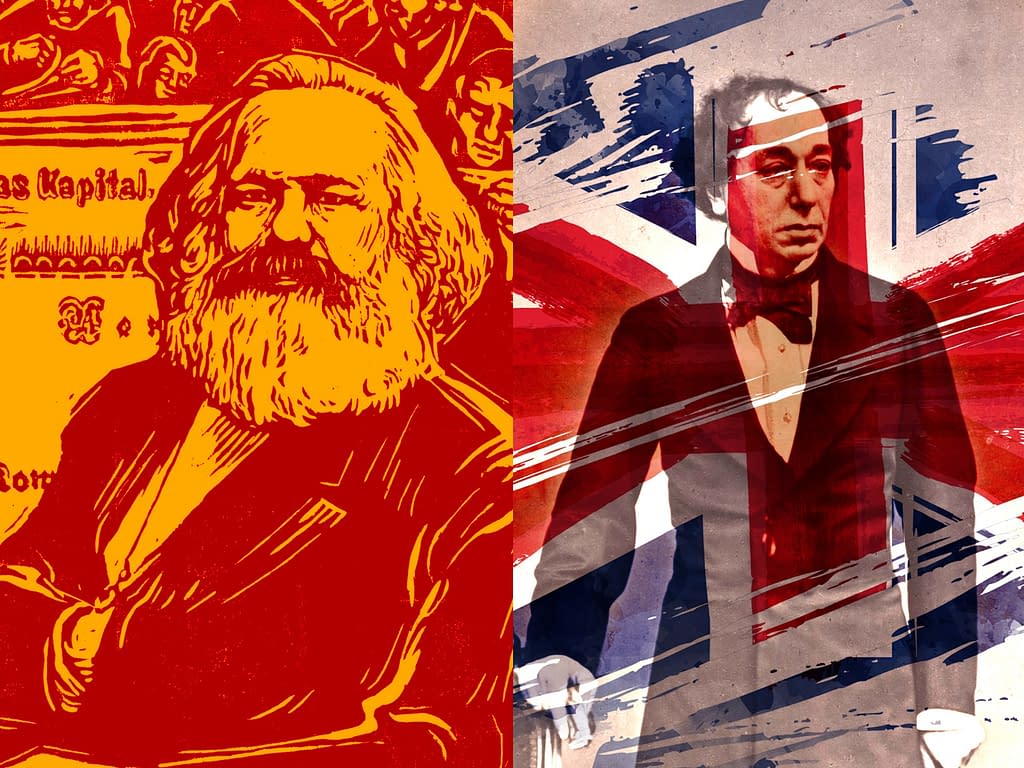 It’s hard to imagine two towering European figures more different than British Prime Minister Benjamin Disraeli and Karl Marx – other than being raised in families that converted from Judaism. The conservative dandy who defended the landed aristocracy against notions of democracy, equality or change. The grim, poverty-stricken subversive plotting the doom of the accursed exploiters.

To what extent did their personal backgrounds and identities – particularly their relationships to their Jewish identities – influence the development of their opinions and ideologies? Were they responding to the same forces even while moving in opposite directions?

The Streicker Center will analyze a selection of lively writings about Disraeli and Marx from Hannah Arendt, Isaiah Berlin and Gershom Scholem, all of whom insightfully painted vivid intellectual bio-portraits of these fabulously influential figures.