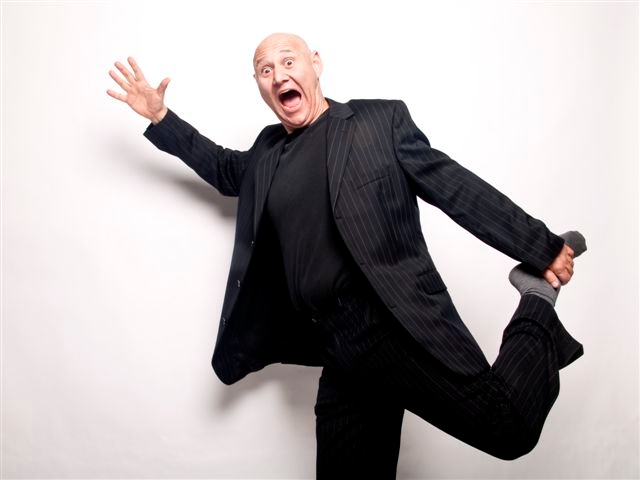 Join us for a conversation with Israeli rock star, songwriter, comic, television host and cultural icon Yair Nitzani. We’ll explore his distinctive take on life, his work with the hit Israel band T-Slam, his Jon Stewart-inspired news satire television show and the strange reality of being a rock and television star in the land of Israel.

The role of music in the healing of Gabrielle Giffords

Yesterday morning, in a weekly class on Jewish mysticism that I teach in the local community, we were concluding our ...

Last week in my review of Rabbi Elie Kaunfer’s book, Empowered Judaism, I wrote about how I’ve never had the ...