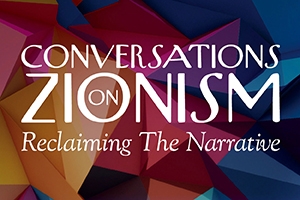 Join Jewish National Fund-USA for a series of interviews, panel discussions and more – all meant to facilitate a dialogue and expose the beautiful and diverse facets of modern Zionism, and its positive impact on many aspects of our lives, no matter where we are on the globe. This week’s conversation focuses on Israel and the media. Have Israel’s advocates given up on asking the media to take a balanced approach to the conflict? How do we even the score? Join global media thought leaders from Sweden, the UK, U.S., and Israel as they explain why there’s still hope for Israel in the mainstream media.