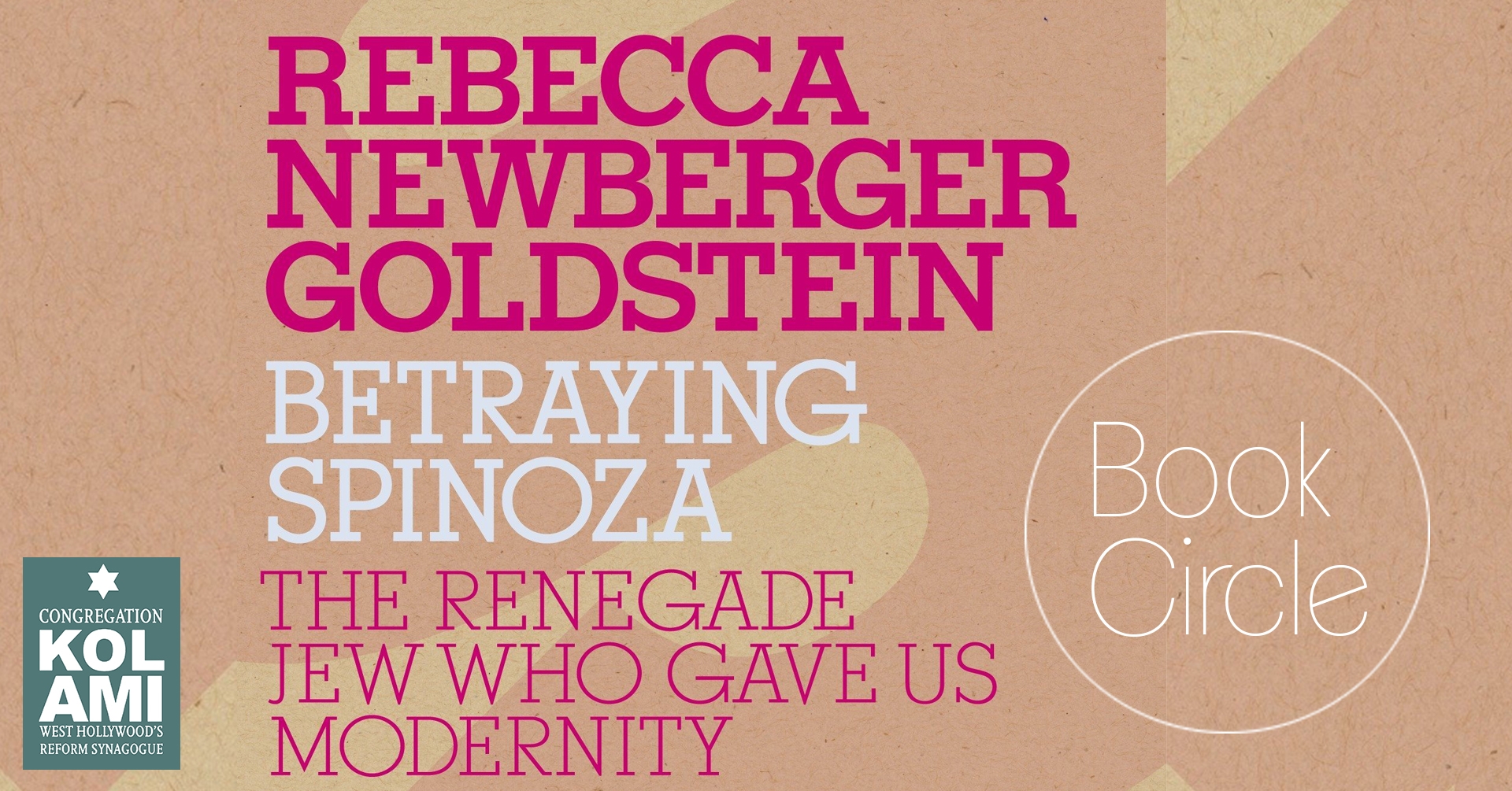 Part of the Jewish Encounter series In 1656, Amsterdam’s Jewish community excommunicated Baruch Spinoza, and, at the age of twenty–three, he became the most famous heretic in Judaism. He was already germinating a secularist challenge to religion that would be as radical as it was original. He went on to produce one of the most ambitious systems in the history of Western philosophy, so ahead of its time that scientists today, from string theorists to neurobiologists, count themselves among Spinoza’s progeny.